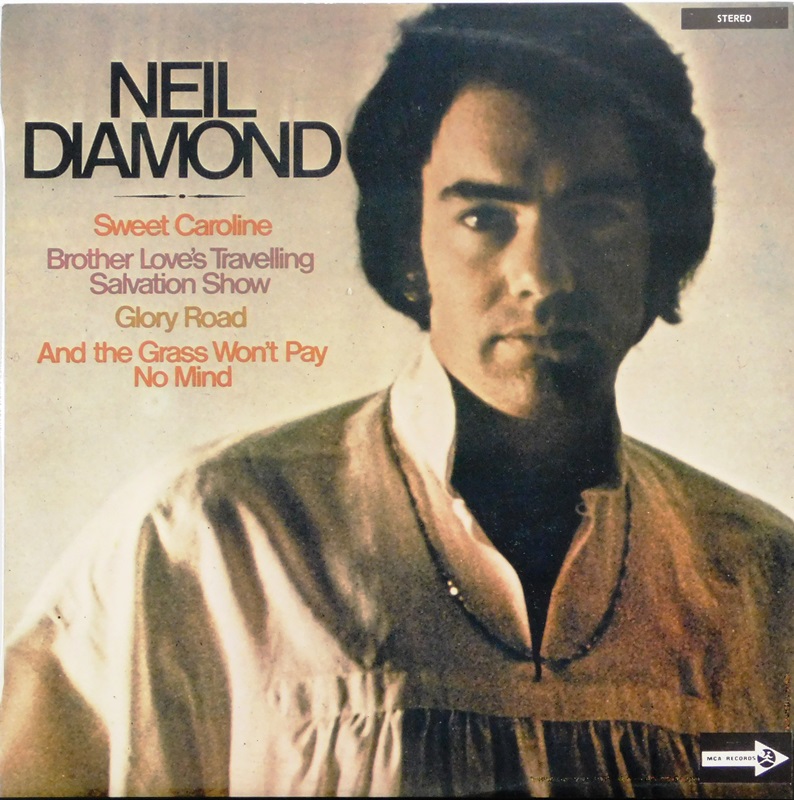 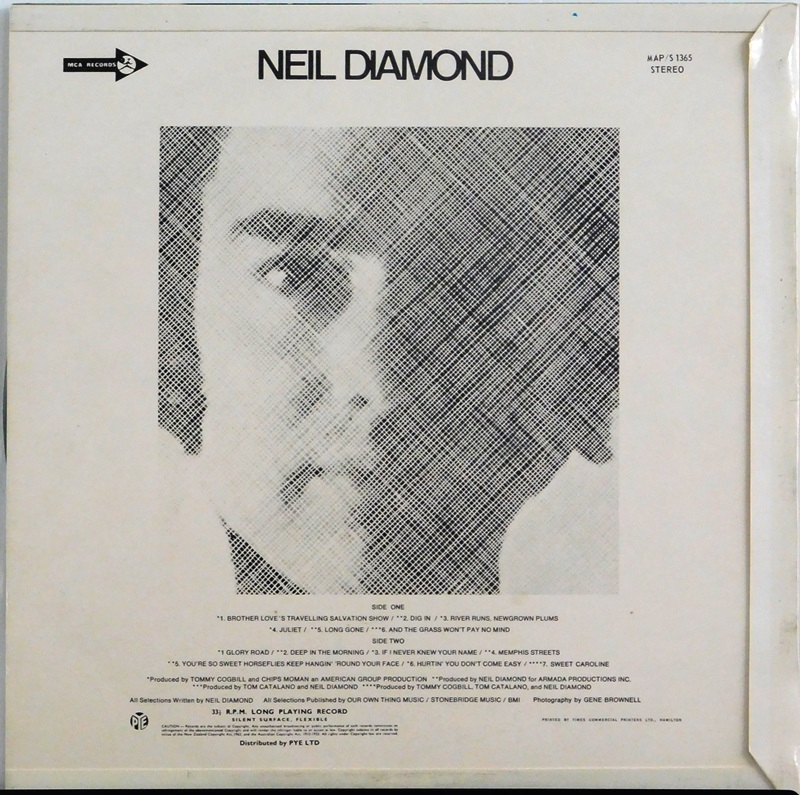 Sweet Caroline" is a song written and performed by American recording artist Neil Diamond and released in June 1969 as a single with the title "Sweet Caroline (Good Times Never Seemed So Good)". It was arranged by Charles Calello,[1] and recorded at American Sound Studio in Memphis, Tennessee.

In the autumn of 1969, Diamond performed "Sweet Caroline" on several television shows. It later reached No. 8 on the UK singles chart in 1971.

In a 2007 interview, Diamond stated the inspiration for his song was John F. Kennedy's daughter, Caroline, who was eleven years old at the time it was released.[5][6] Diamond sang the song to her at her 50th birthday celebration in 2007.[7] On December 21, 2011, in an interview on CBS's The Early Show, Diamond said that a magazine cover photo of Caroline Kennedy as a young child on a horse[8] with her parents created an image in his mind, and the rest of the song came together about five years after seeing the picture.[9] However, in 2014 Diamond said the song was about his then-wife Marcia, but he needed a three-syllable name to fit the melody.[9] The song has proven to be enduringly popular and, as of November 2014, has sold over two million digital downloads in the United States.[10] In 2019, "Sweet Caroline" was selected by the Library of Congress for preservation in the National Recording Registry for being "culturally, historically, or aesthetically significant".[11]