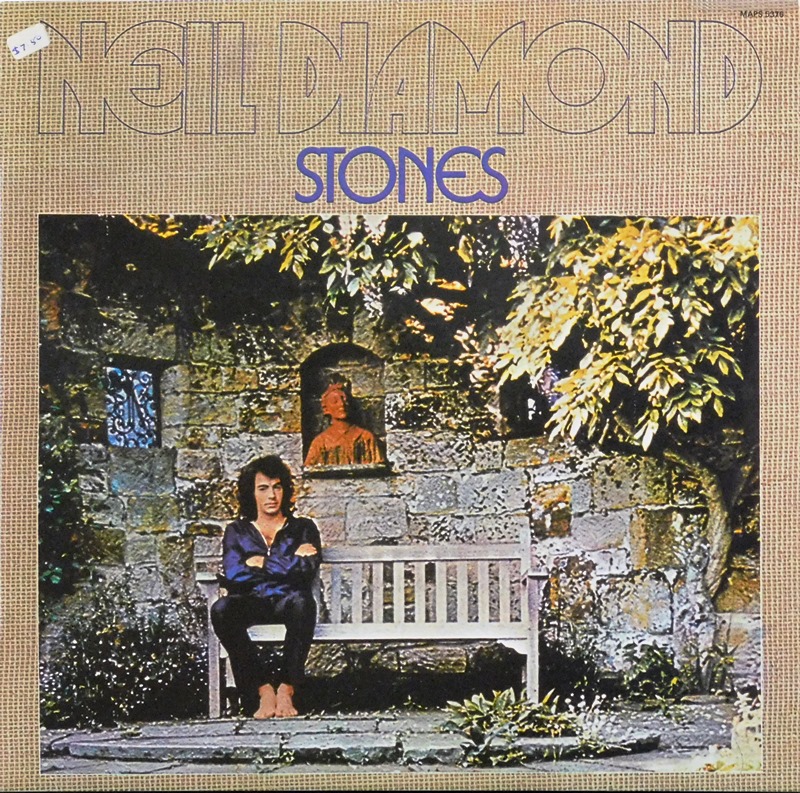 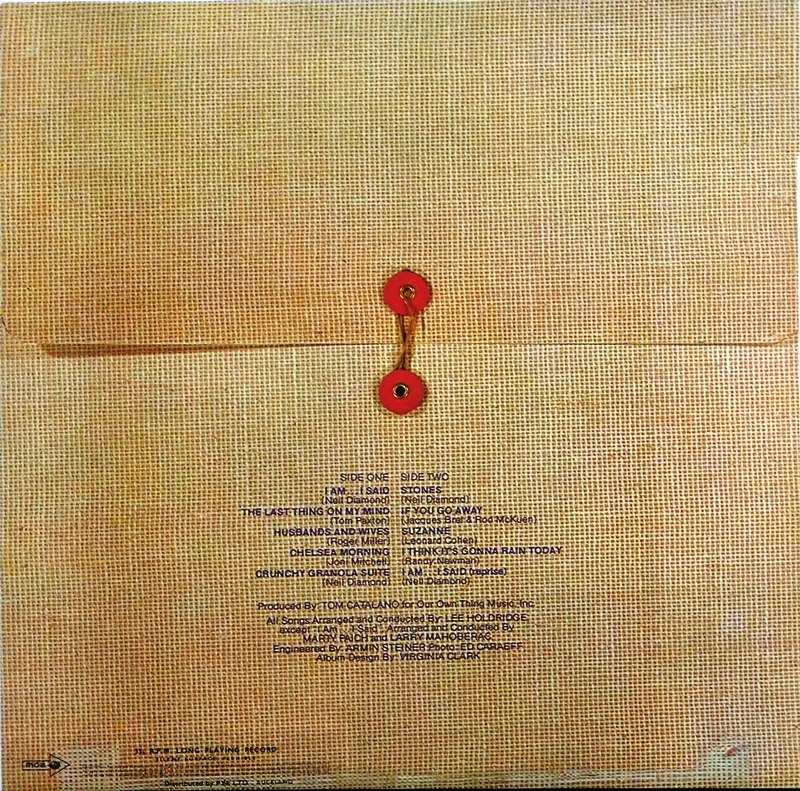 Stones is the seventh studio album by Neil Diamond, recorded and released in 1971. It was one of the biggest hit recordings of his career.[citation needed] The conductors and arrangers were Lee Holdridge, Marty Paich and Larry Muhoberac.

The cover photo was taken at Luxford House, Crowborough, East Sussex. The house was occupied at the time by rock music manager Tony Stratton-Smith.

Early copies of the LP album featured a picture label and a unique version of the cover with a button-string style closure on the back.[3] The cover itself was styled as an envelope that opened from the top. This was later abandoned and replaced with a standard side-opening sleeve.