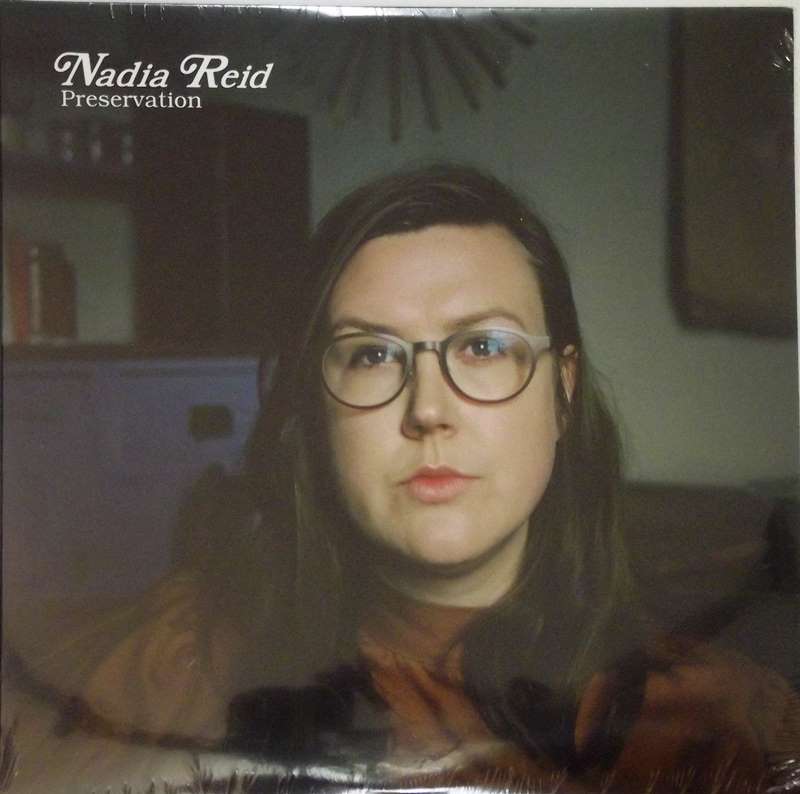 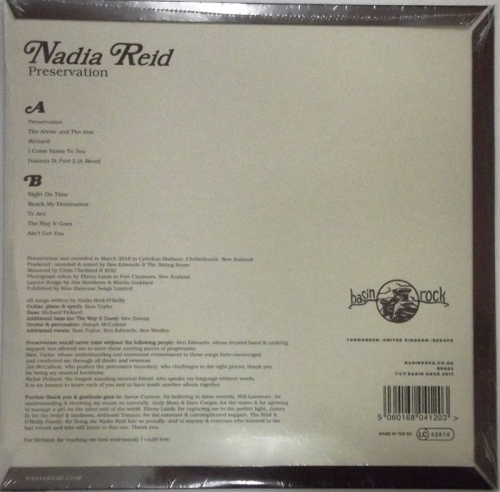 New Zealand's Folk singer Nadia Reid has done a lot in two years – put out two albums, spent a year being sober, fallen in and out of love, and gone on a journey of self-discovery.

Add to that, the fact that the Dunedin-based singer and songwriter was just 15 when she picked up a guitar, taught herself to play, and then learned to write songs and play them and you have one impressive millennial.

Speaking with a maturity and self-assuredness that belies her 25 years, Reid's second album, Preservation, released this month, reflects where she is right now.

"Preservation is about the point I started to love myself again. It is about strength, observation and sobriety," she reflects. "It's about when I could see the future again, when the world was good again. When music was realised as my longest standing comfort."

Part of a new crop of folk musicians coming out of Australasia, Reid would be right at home in Nashville, strumming her acoustic guitar with her round-rimmed glasses and long, straight hair. When she toured the UK and Europe, her music was likened to the English folk singer, Laura Marling​ and, even more flatteringly, Canada's Joni Mitchell and America's Stevie Nicks.