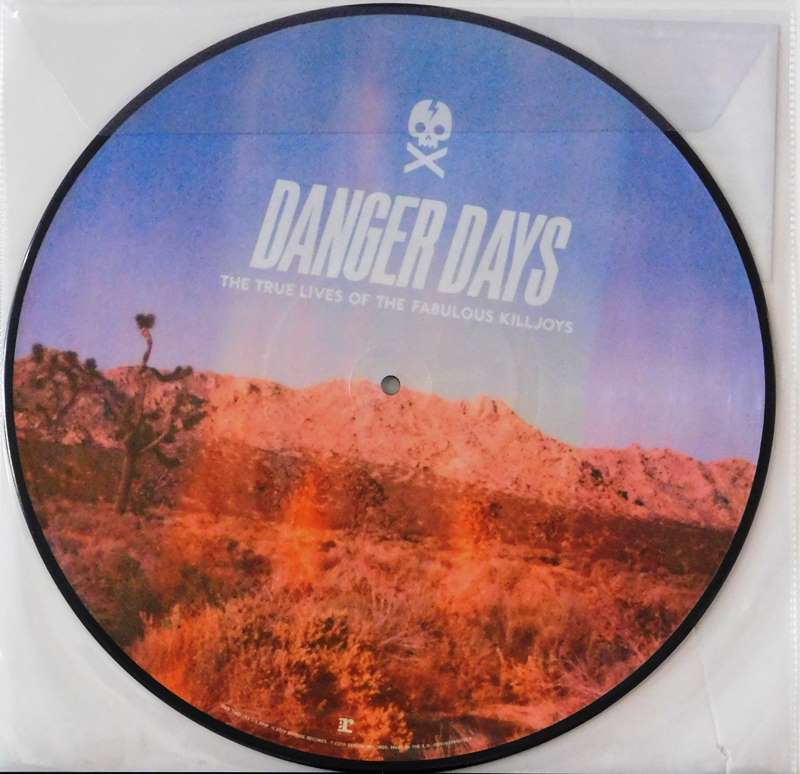 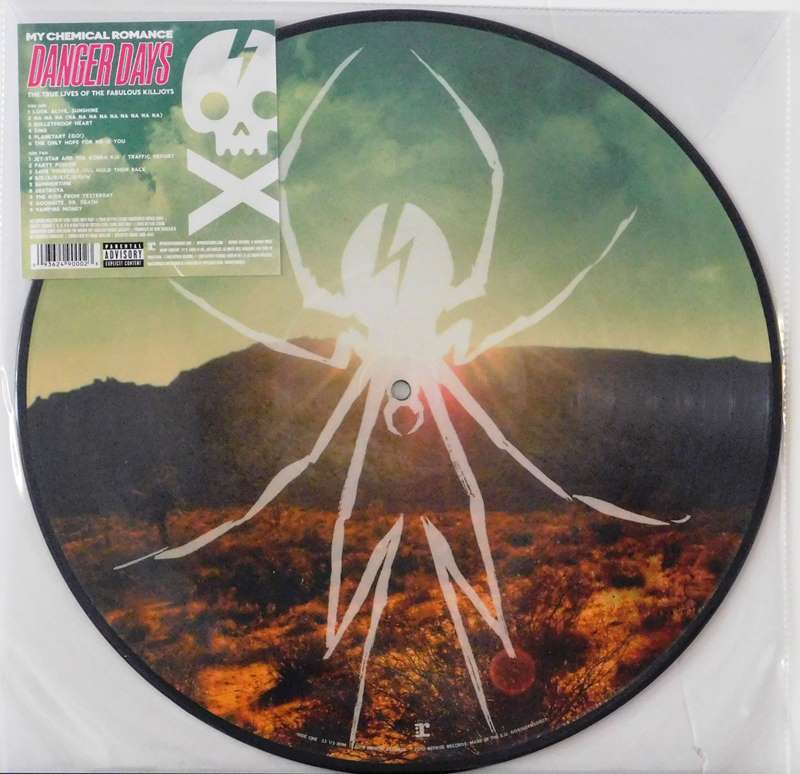 Danger Days: The True Lives of the Fabulous Killjoys (often referred to as simply Danger Days) is the fourth studio album by American rock band My Chemical Romance released on November 22, 2010, by Reprise Records, its songs are associated with the band's well known sound of alternative rock, pop punk, and punk rock as well as new elements, including power pop, pop rock, and electronic rock. The inspiration for the album comes from contemporary rock, psychedelic rock, and protopunk bands of the sixties and seventies. In addition, the group has stated that there is a strong influence of cinema on the record. Like its predecessor, The Black Parade (2006), it was produced by Rob Cavallo. At the time, it was the band's final studio album before their hiatus from 2013-2019.

The album's recording process took over a year, in which the band recorded more than thirty-six songs, most of which were discarded because the band felt they were not a contribution to the genre. The final edition of the album and video clips created a theme for the album, similar to the movie Blade Runner. The album's storyline follows a city in post-apocalyptic California in 2019, where a few outsiders called Killjoys fight against a corporation that controls the people. In 2013, frontman Gerard Way published a comic that continues the story described in the album.

To promote the album, the band embarked on a world tour, titled The World Contamination Tour. It lasted from October 2010 to February 2012, and included concerts in Europe, North America, Asia and Oceania; the band also co-headlined the 10th Annual Honda Civic Tour with Blink-182. The album debuted at the top of the Billboard Rock Albums and Alternative Albums charts, and at number 8 on the Billboard 200; it also appeared in the music charts in several other countries. By February 2011, Danger Days had sold over a million copies