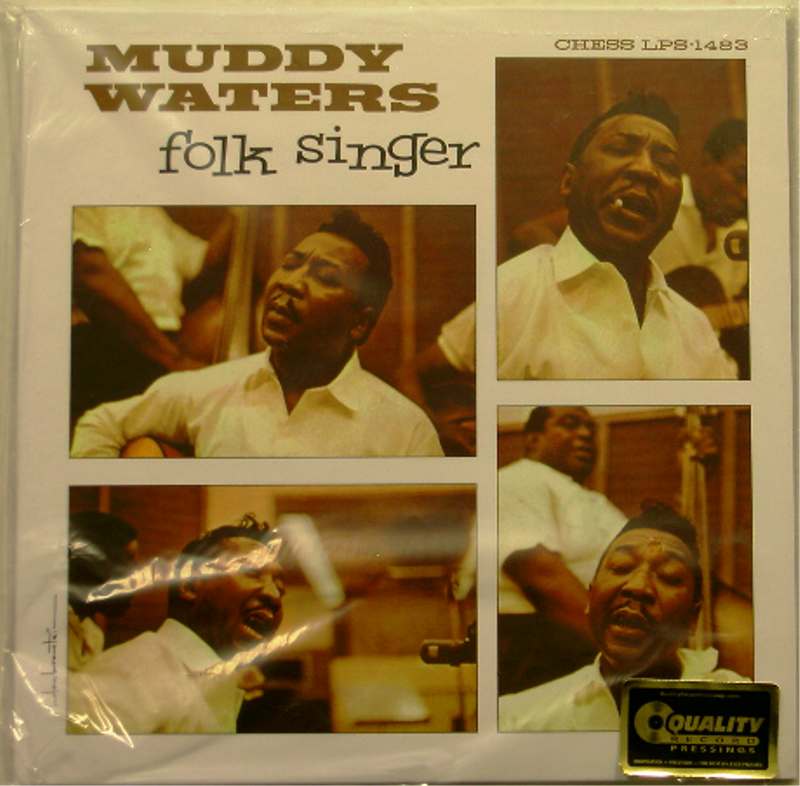 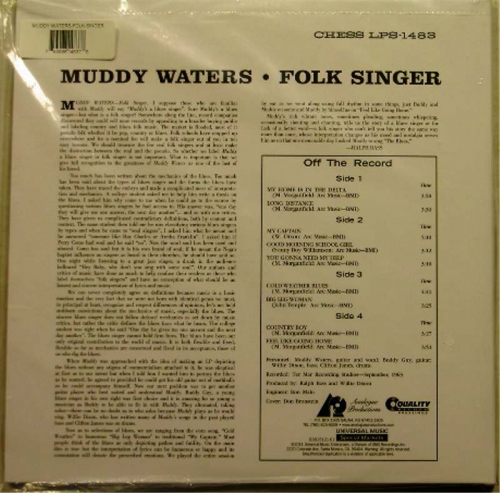 Folk Singer is the fourth studio album by Muddy Waters, released in April 1964 by Chess Records. The album features Waters on acoustic guitar, backed by Willie Dixon on string bass, Clifton James on drums, and Buddy Guy on acoustic guitar. It is Waters's only all-acoustic album. Numerous reissues of Folk Singer include bonus tracks from two subsequent sessions, in April 1964 and October 1964.

Despite not charting in any country, Folk Singer received critical acclaim; most reviewers praised its high-quality sound, especially on remastered versions, as well as the instrumentation. In 2003, the album was ranked number 280 on Rolling Stone magazine's list of the 500 greatest albums of all time.