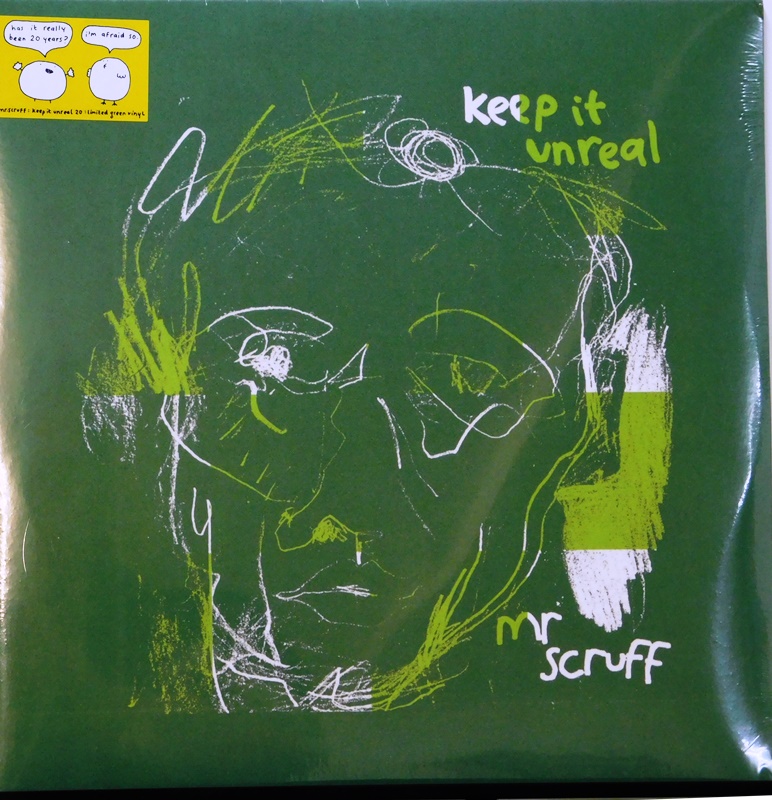 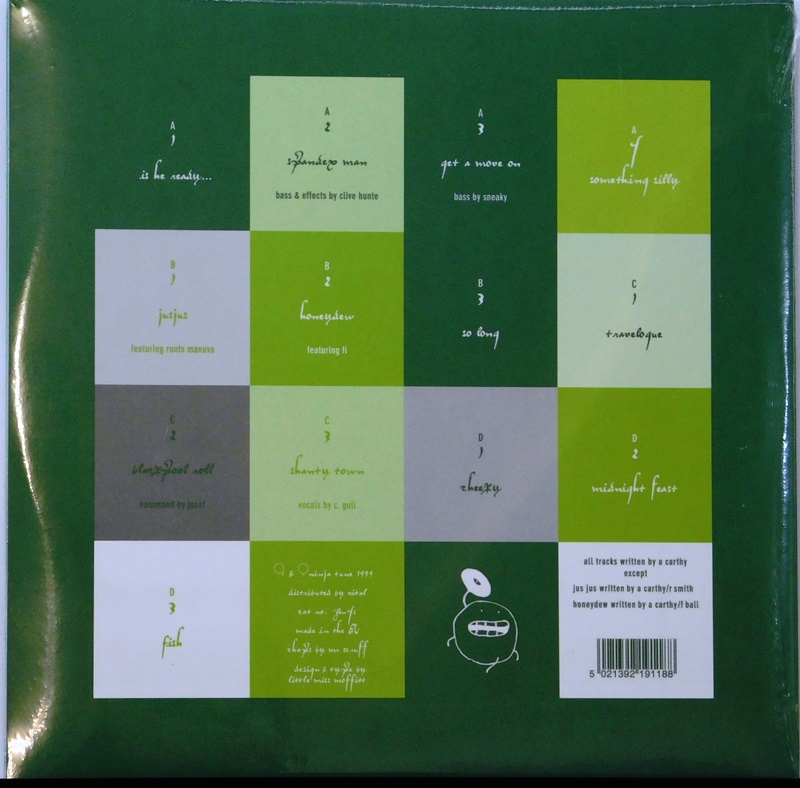 Scruff's debut for Ninja Tune was quite literally, legendary. Bootlegged feverishly amongst my set through high school and college, the battered C90 tapes became somewhat of a status symbol for the musically inclined. If hip-hop culture seemed too overtly masculine and aggressive, then Scruff's quirky, jazzy, upbeat-downbeat grooves shunned aggression for playfulness; decorating the album with some hilarious spoken word facets and samples, giving birth to what would become Andy's unique sonic (and visual) world throughout his career.
A product of post-acid house Manchester, Mr Scruff is a legitimately celebrated one-off. A cheeky innovator who had more than paid his dues and served his time both as a musical apprentice, a performer, a DJ and a producer. Deliberate, thoughtful and patient; I remember seeing a young Andy spinning 45s at the Cellar Bar over in Blackburn back in about 2001 thinking 'this guy's destined for big things').
This album set his stall out wonderfully: in one moment delivering deep, downtempo dinner jazz while the next, he's chopping up breaks and scratches with all the finesse of Coldcut. There's a maverick spirit throughout which sticks two fingers up at music elitism, yet Scruff is so well musically educated that no-one could pick holes in his argument either! A breath of fresh air for people stifled by dance music's overly serious, alpha-male-dominated program, the wacko humour of "Spandex Man" and the nigh-on-ridiculous "Shanty Town" and "Fish" must have pissed off the beard strokers but it made us fall in love with him even more!
I like that Scruff's been named the Salvador Dali of beats and breaks, it kinda suits him. Every home needs this LP on its shelves and this 20th anniversary edition, on green vinyl is a superb addition to the catalogue.