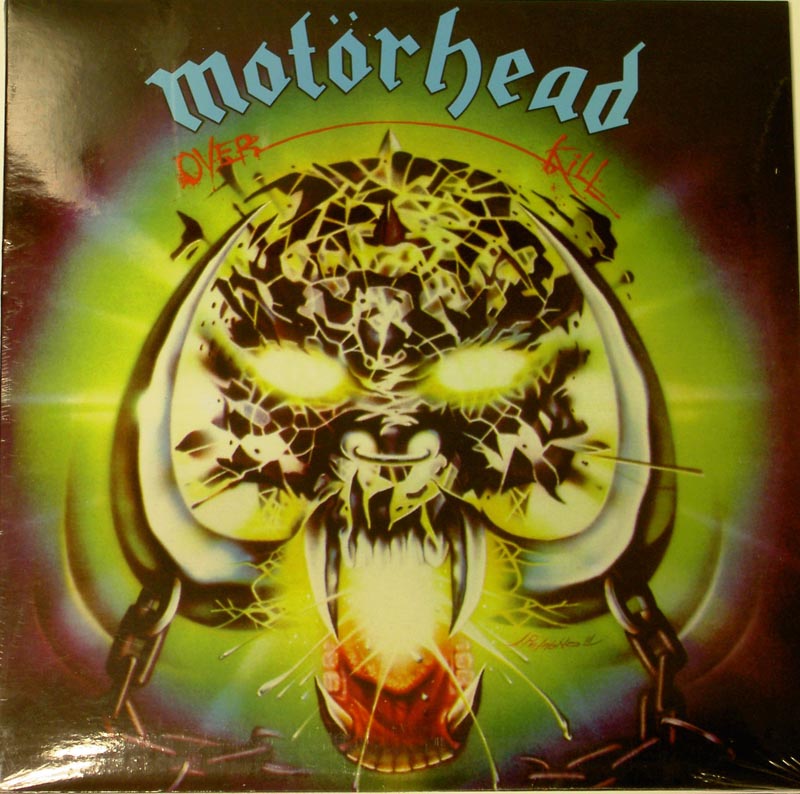 Overkill is the second studio album by the band Motörhead, released 24 March 1979, on Bronze Records, their first with the label, and it peaked at #24 on the UK charts. Kerrang! magazine listed the album at #46 among the "100 Greatest Heavy Metal Albums of All Time".[4]