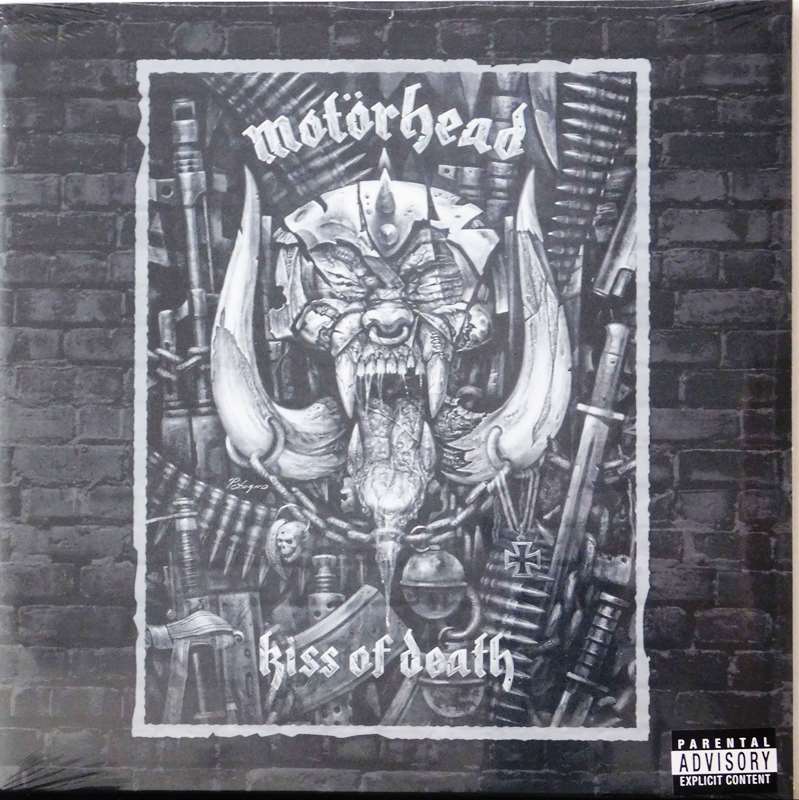 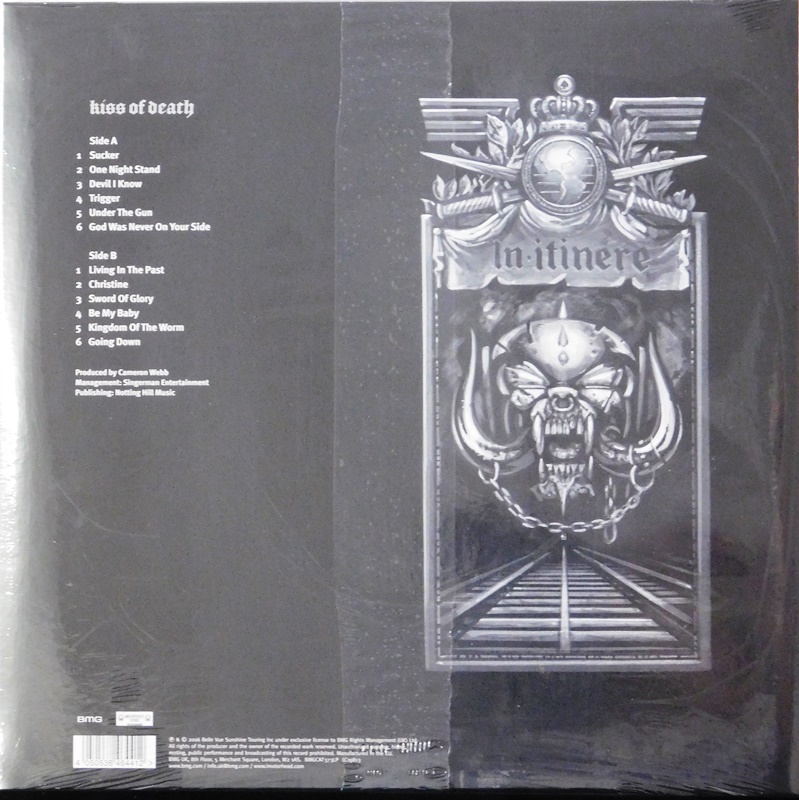 Kiss of Death is the 18th studio album by the band Motörhead, released on 29 August 2006, on Steamhammer, their ninth with the label.

Kiss of Death was the second album Motörhead recorded with producer Cameron Webb and continues the heavy, blistering sound evident on the band's previous LP Inferno.  As Joel McIver notes in his 2011 Motörhead memoir Overkill: The Untold Story of Motörhead:

..'God Was Never on Your Side' showcases Lemmy's lyrical doom-mongering as never before; 'Kingdom of the Worm' — the album's lead single — was an acerbic commentary on the modern world; and one song, the ponderous 'Going Down,' was co-authored by Campbell's son Todd..

Mike Inez from Alice in Chains and C.C. Deville from Poison also play on the album. 'Kingdom Of The Worm' received its world premiere on Friday, 19 May, during Lemmy's appearance on the "Jonesy's Jukebox" radio show on Indie 103.1 FM.