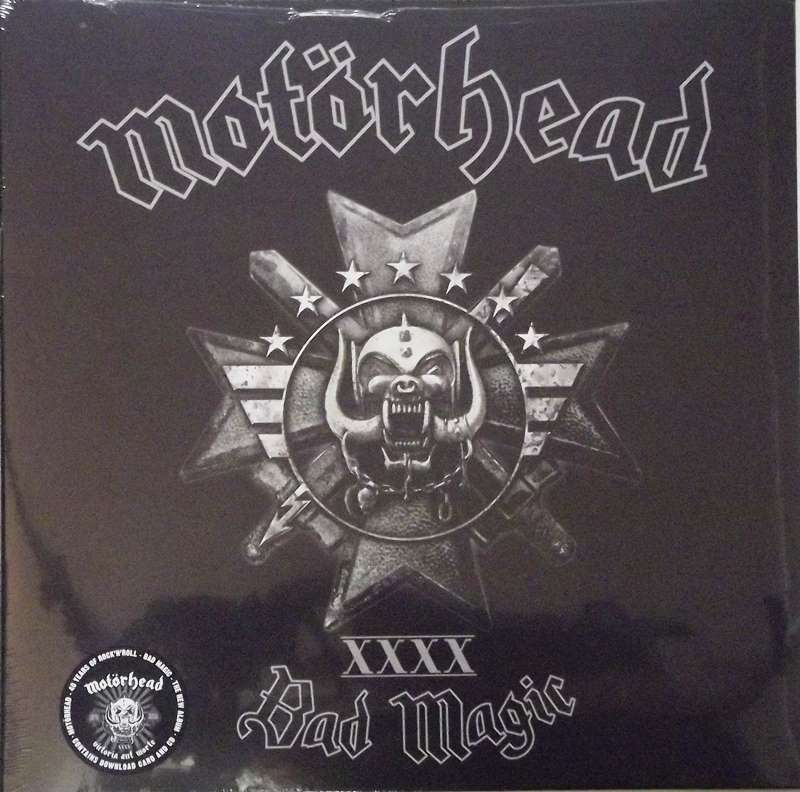 Bad Magic is the 22nd and final studio album by the band Motörhead released on 28 August 2015, and is the fifth release under the UDR GmbH / Motörhead Music collaboration of the previous five years.[12]

Due to the death of founder Lemmy Kilmister four months after the album's release, the band disbanded after 40 years on the road. Surviving members Phil Campbell and Mikkey Dee stated to numerous media that the band was finished.[13]

"When the Sky Comes Looking for You" was the only song from this album to be played live.[14] In 2016, the album received an ECHO Award nomination for Best Rock/Alternative International, but eventually lost to Iron Maiden's The Book of Souls.[15]