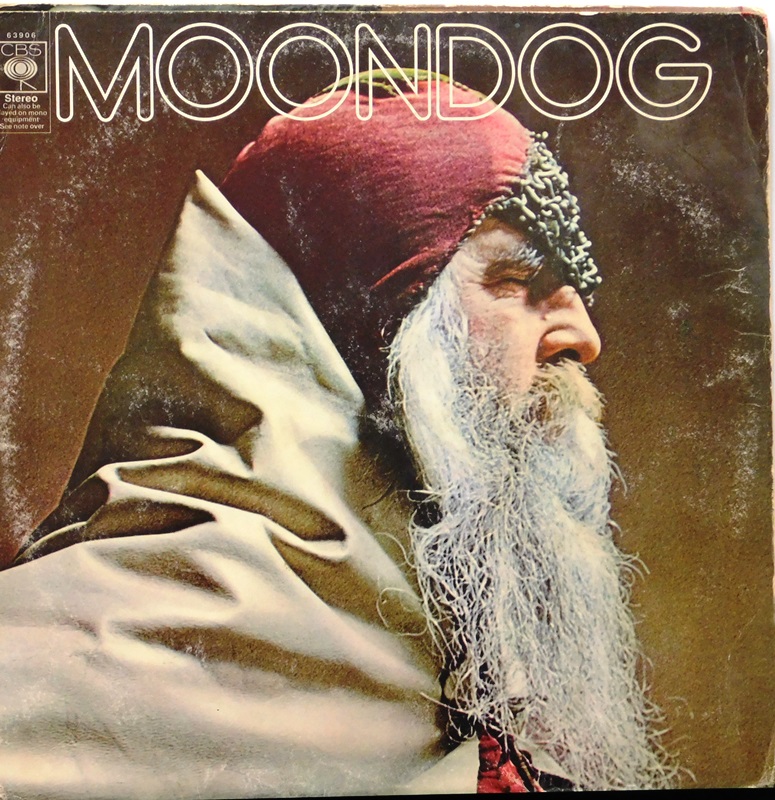 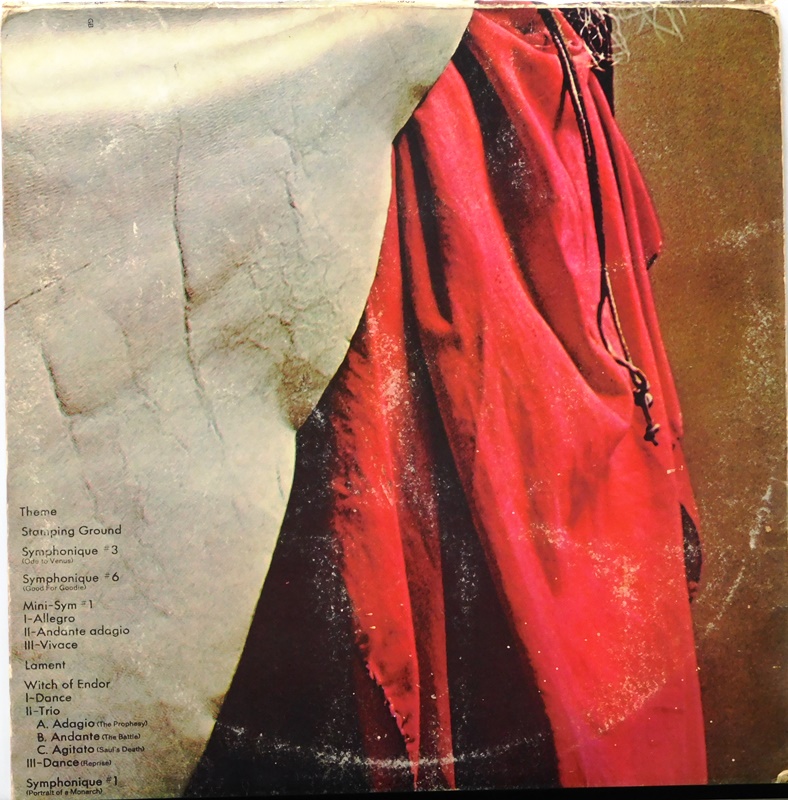 Good clean vinyl housed in a gatefold cover having shelf wear and rubbing on bottom spine.

Moondog is the fifth album by American composer Moondog.

Moondog had released no music for twelve years since his 1957 album The Story of Moondog. Finally, in 1969, producer James William Guercio invited him to record an album for Columbia Records.[1]

The resulting album compiled various music which Moondog had been working on since the 1950s. This included two "minisyms" (Moondog's term for short symphonic-styled works performed by small orchestras); two canons; a chaconne in memory of Charlie Parker; ballet music originally written for Martha Graham ("Witch of Endor"); and three symphonic (or "symphonique") works, one of which was dedicated to Benny Goodman and featured elements of swing. A version of one composition, "Theme", had previously been recorded for Epic Records in 1952.[1]