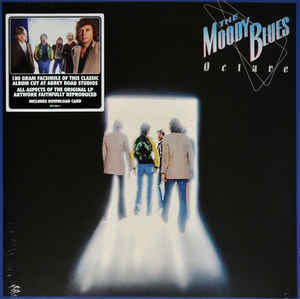 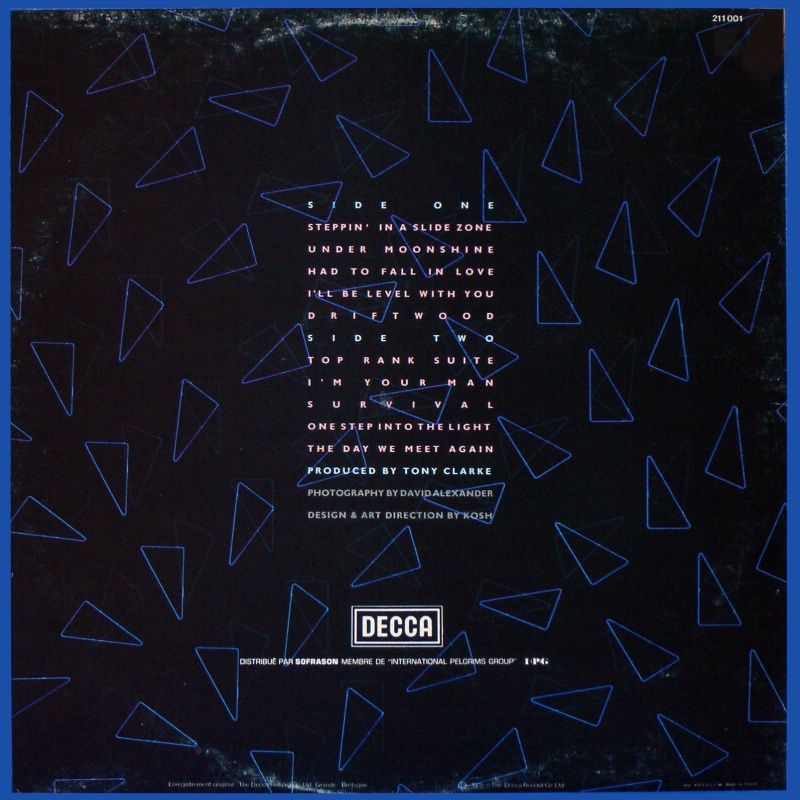 Octave is the ninth album by The Moody Blues, released in 1978, and their first release after a substantial hiatus following the success of the best-selling Seventh Sojourn in 1972. The album proved to be the last for the group with keyboardist Mike Pinder, who left during the album's sessions and declined an offer to tour with the group.[3][4] He had just started a new family in California, and found that he was not getting along with his bandmates as he previously had. Pinder would be replaced by former Yes keyboardist Patrick Moraz in time for their 1979 tour,[5] beginning a new era in the band's history. Octave would also be the final studio album from the band produced by Tony Clarke.[6][7]

The album's title is a musical pun: it references both the notion of an octave; and as a word derived from the Latin octavus it refers to this being the eighth album with the then-current band configuration (following on from the previous album title Seventh Sojourn). The album's cover, showing the band walking through a door from darkness into a bright light, also has several meanings: a reference to both Mike Pinder's song "One Step Into the Light" and the band's record label Threshold (which did not release this album, unlike the preceding and following Moody Blues albums); and the transition into a new phase of the band with the departure of Pinder.

Octave was considered a departure from previous Moody Blues albums, mainly because of the group's use of lounge-style organs and synthesizers in place of a Mellotron or Chamberlin (Pinder's song "One Step Into the Light" references the Mellotron). Real strings were used on three songs: "Under Moonshine" and "I'm Your Man" (both written by Ray Thomas), as well as "Survival" (written by John Lodge).

Released after a considerable break, which saw The Moody Blues returning in an era of punk music and disco, Octave produced a reduced commercial outcome for the band, but reached No. 6 in the United Kingdom and went platinum in the United States,[8] where the album reached No. 13. The album produced the hit single "Steppin' in a Slide Zone", which hit No. 39 in the US, in addition to "Driftwood".