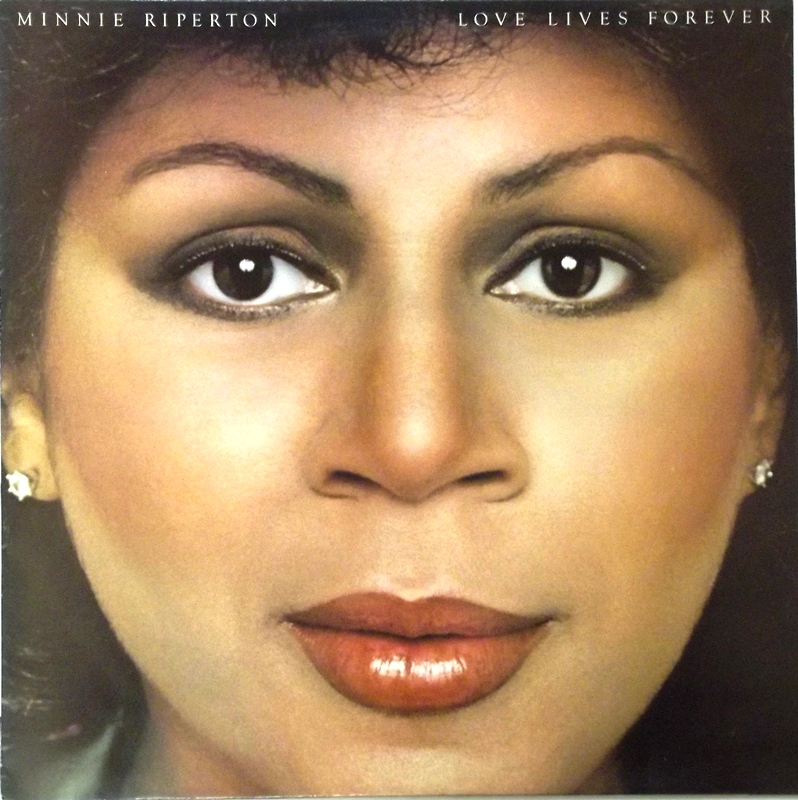 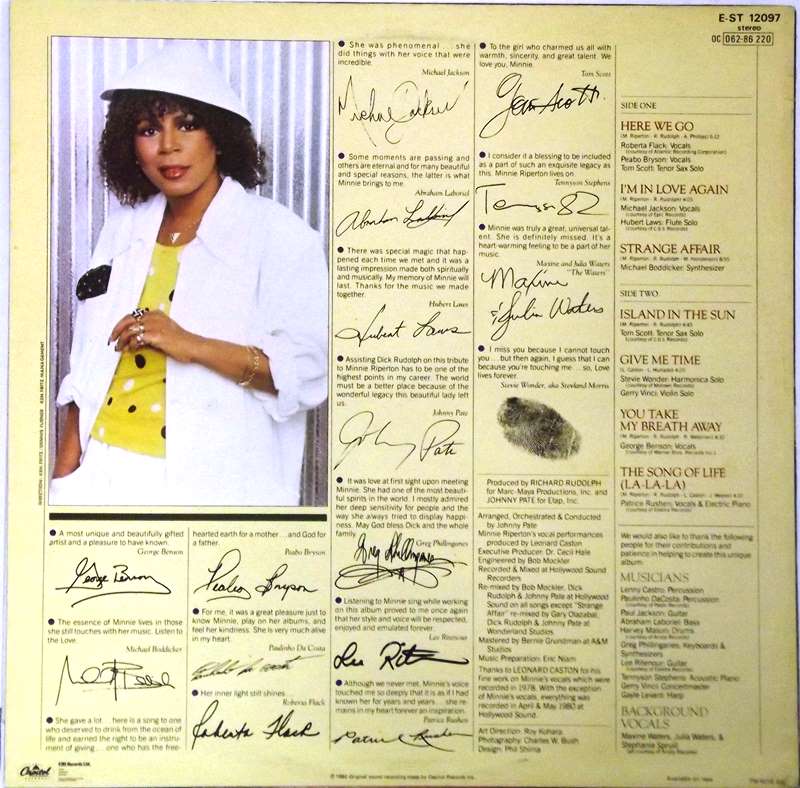 Love Lives Forever is the sixth and final studio album by American soul singer Minnie Riperton. Released posthumously in 1980, it was co-produced by her husband Richard Rudolph and released on her then-label Capitol Records. It consists of tracks Riperton recorded in 1978 during vocal sessions prior to her death, and music recorded after her early death,[2] occurred on July 12, 1979.