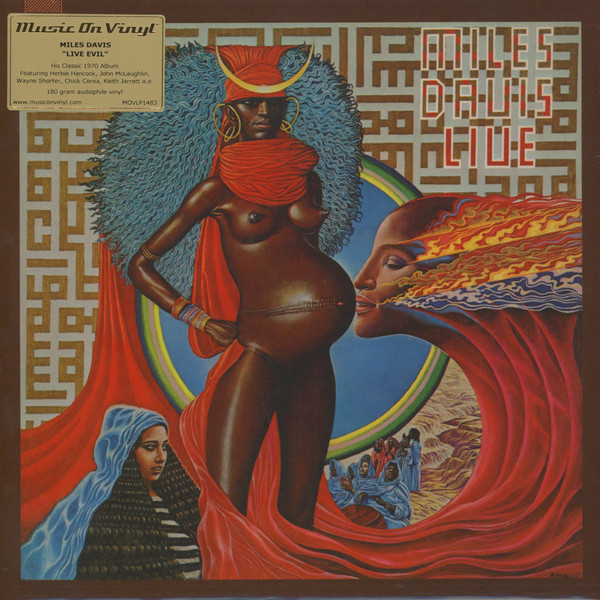 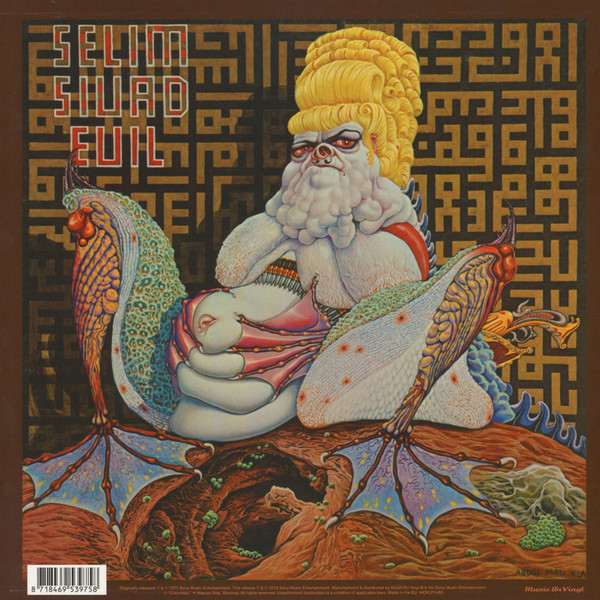 Live-Evil is an album of both live and studio recordings by American jazz musician Miles Davis.[1] Parts of the album featured music from Davis' concert at the Cellar Door in 1970, which producer Teo Macero subsequently edited and pieced together in the studio.[2] They were performed as lengthy, dense jams in the jazz-rock style, while the studio recordings were renditions of Hermeto Pascoal compositions.[3] The album was originally released on November 17, 1971.[4]