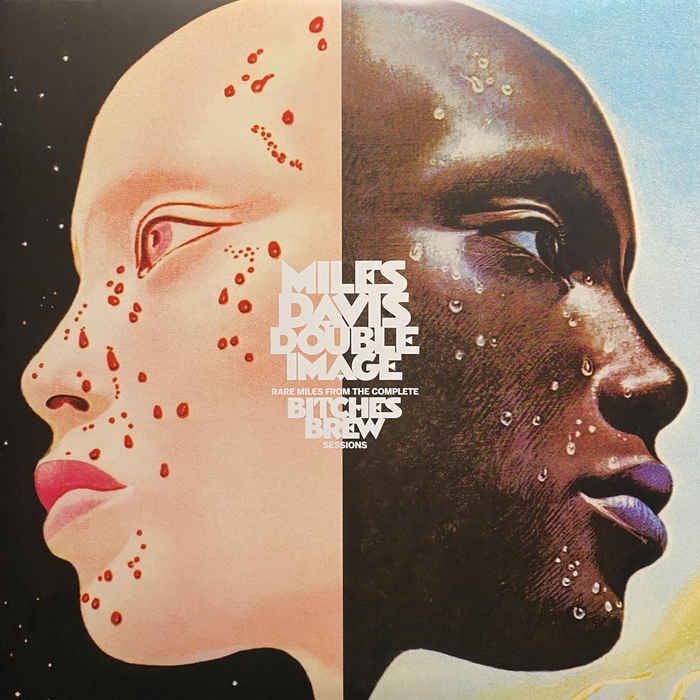 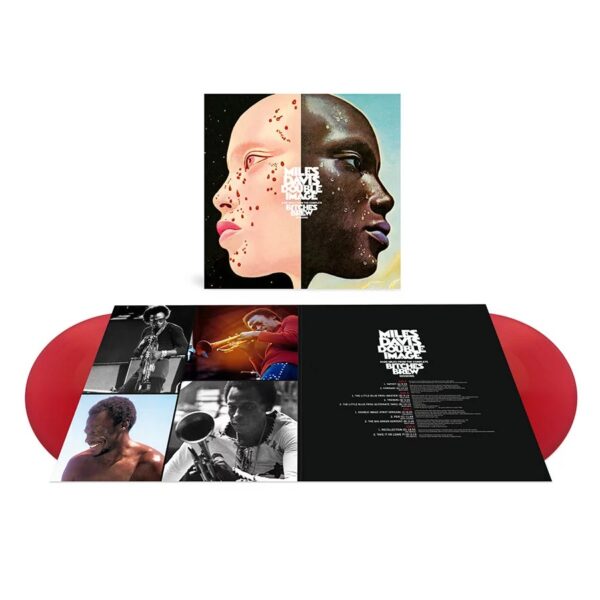 Half a century from its release, shockwaves from Miles Davis’ Bitches Brew continues to reverberate throughout the universe. Leading more than a dozen all-stars in the studio (including Wayne Shorter on soprano sax, John McLaughlin on electric guitar and a triple-threat electric piano section featuring Joe Zawinul, Chick Corea and Larry Young), Miles defied all conventional styles, joining the loose ends of jazz, rock and funk into a groundbreaking new sound that would eventually become known quite plainly as fusion. This album features 10 embryonic recordings which paved the way for the final album, issued for the first time as a standalone release on Opaque Red Vinyl