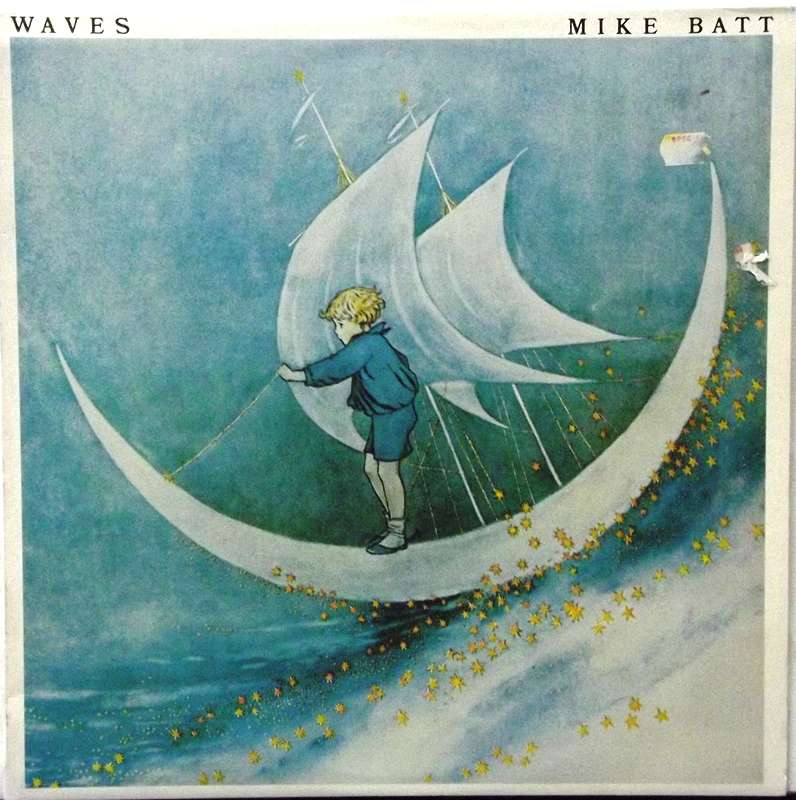 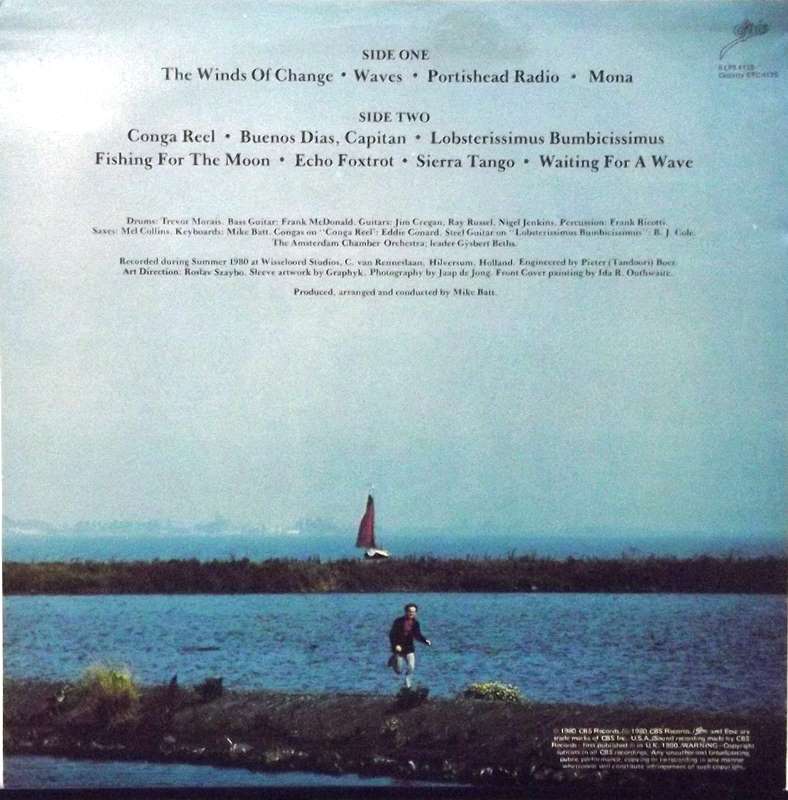 Allegedly inspired by Mike Batt's travels aboard his yacht, Waves continues in the same vein as his two previous releases, Schizophonia and Tarot Suite -- that is, engaging pop numbers intertwined with prog and orchestrated rock & roll accented by electric guitar and saxophones. A robotic new wave vibe is detectable on "Portishead Radio," and "Mona" is a lengthy country and blues number. Batt opted to handle all of the vocals on Waves himself (and a natural lead singer he is not), but the quirky nature of his voice is ideally suited for the unpredictable and unconventional turns his music frequently takes. This is more of a songwriting showcase for Batt than an arranging one; however, Batt still jumps on the opportunities to spice up his songs with his unique approach. "Fishing for the Moon" is an instrumental that lies somewhere between surf and George Thorogood, but also includes a brief MOR orchestral accompaniment. Not as conceptually strong and contiguous as his previous two albums, but still an interesting listen.