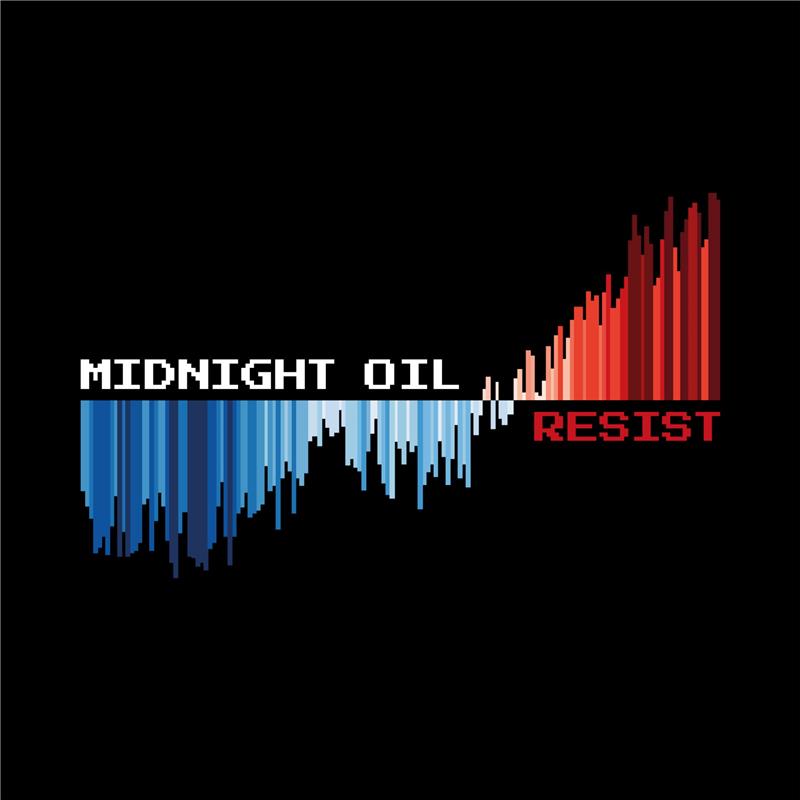 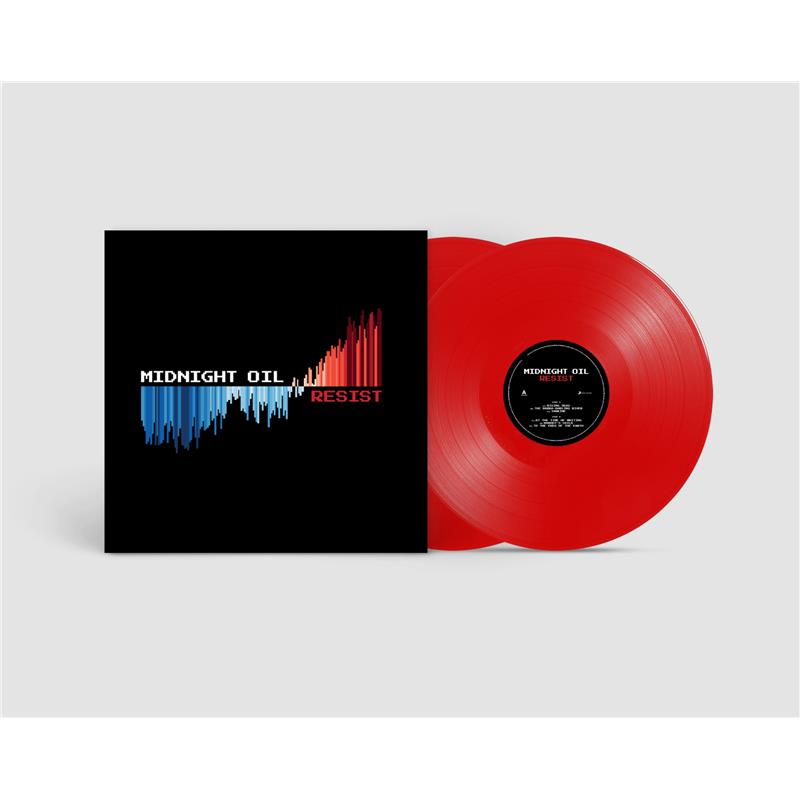 Resist is the thirteenth studio album[5] by Australian band Midnight Oil, released on 18 February 2022 by Sony Music Australia.[6] The album will be supported by the band's final Australian and New Zealand tour, concluding in May 2022[7] with guitarist Jim Moginie saying "We've played intensely physical gigs since our humble beginnings back in 1977 and we never want to take even the slightest risk of compromising that." Despite this being the group's final tour, all members are still open to recording in the future. [5]