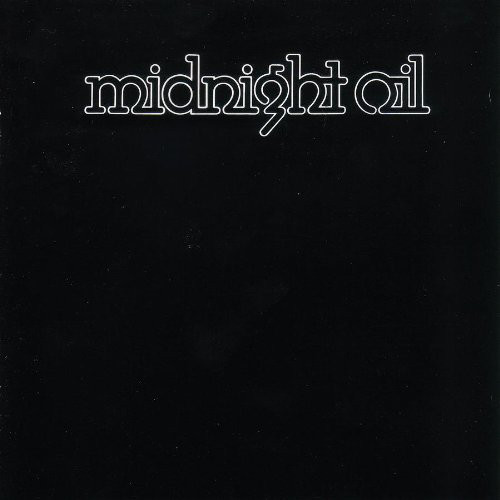 Midnight Oil is the debut album by Australian rock band Midnight Oil which was recorded in 1977 and released in November 1978 on the band's independent Powderworks label. It reached the top 50 on the Australian Kent Music Report Albums Chart. The album was later distributed by CBS Records and issued as a CD. The LP has a blue cover, however, the CD has a black cover.[1] Because of the blue cover, the former version is often referred to, by fans, as the "blue album"[2] or "the Blue Meanie". The lead single, "Run by Night", became the band's first minor hit in Australia and appeared on the Kent Music Report Singles Chart Top 100.[3] It also had a video clip.[4]