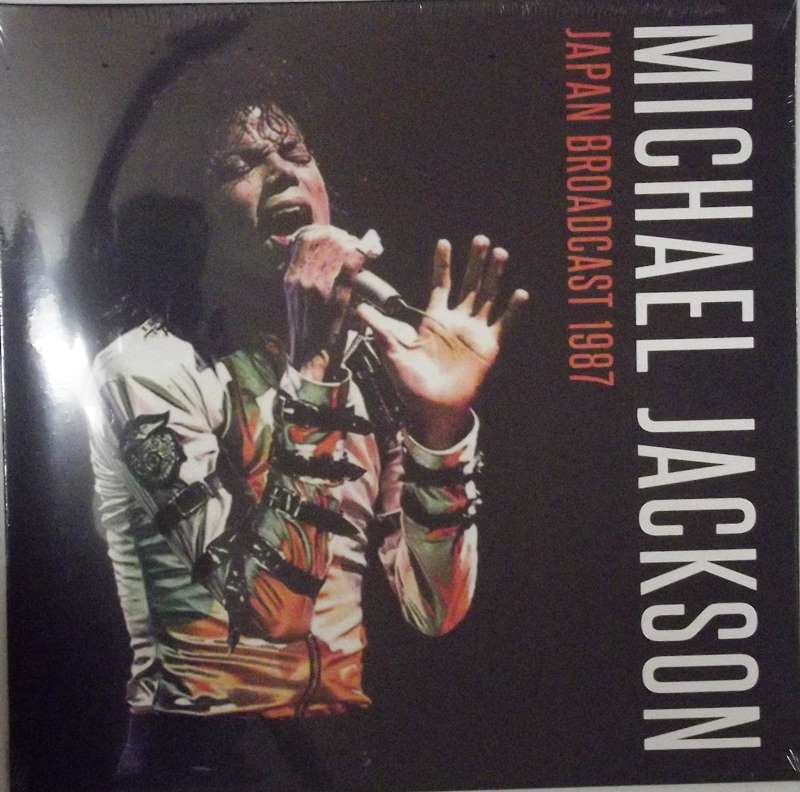 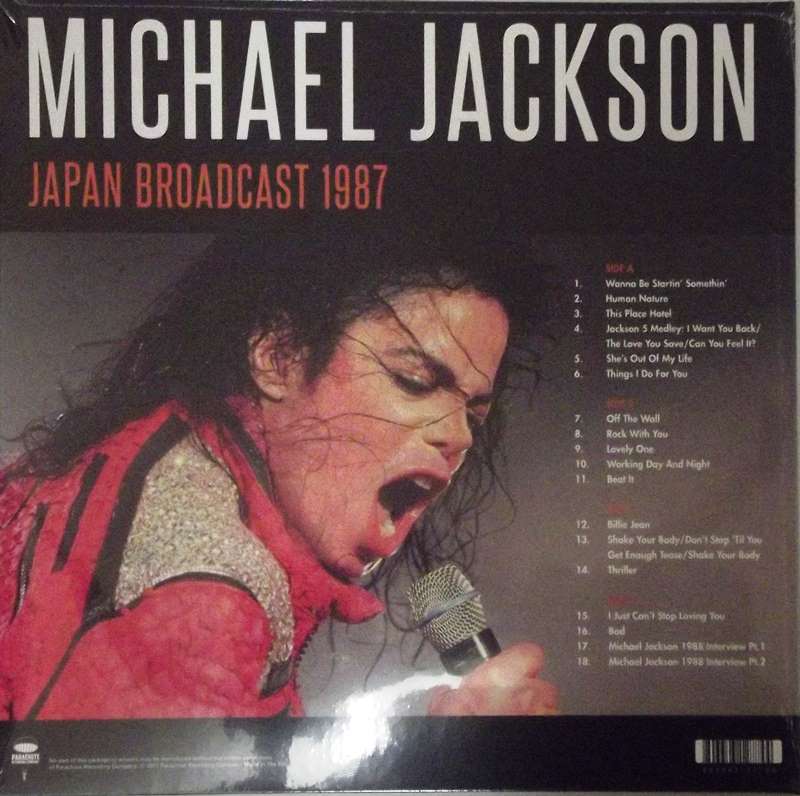 Having already earned his "King of Pop" accolade by then, 1987 would mark the most successful period of Michael Jackson's career. Bad - his first studio album since 1982's enormous Thriller - was released on the Epic label on 31st August, and was met with widespread critical acclaim and has been included on both VH1 and Rolling Stone's Greatest Albums of All Time lists.