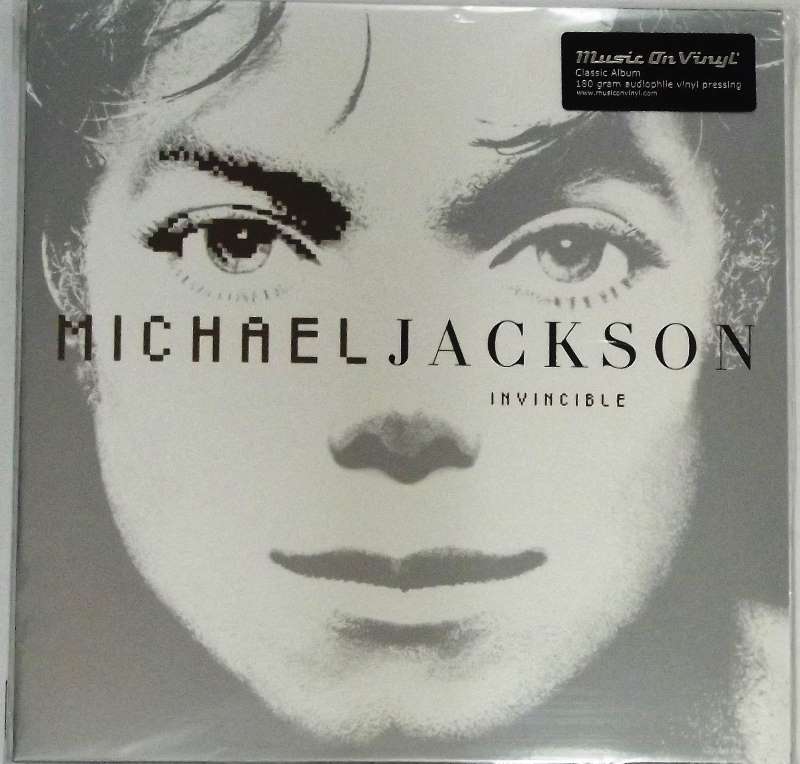 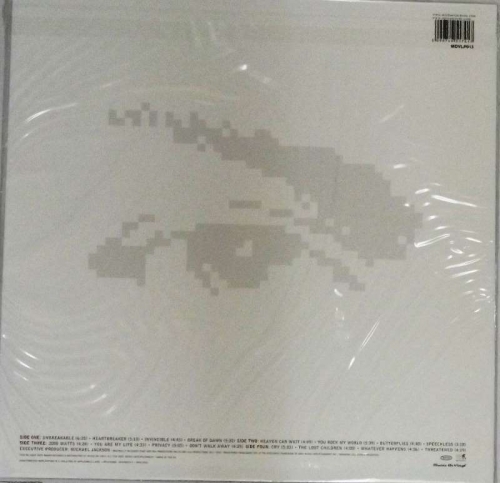 Sealed brand new 180 gram double album made in the EU.

An extensive and laborious album to make, Jackson started production in 1997 and did not finish until eight weeks before the album's October 2001 release. Jackson recorded in over 10 different studios and the final cost was over thirty million dollars. Combined with twenty five million toward the cost of promoting the album, Invincible is the most expensive album ever made.

The album peaked at number one in eleven territories worldwide, including the United States (with first-week sales of 363,000 units), the United Kingdom, Australia, France and Switzerland. Invincible charted within the top ten in six other territories; its least successful charting area was Mexico, where the album peaked at number 29. Total sales for the album are estimated to be at 10 million copies.[2][3] Upon release, the album received mixed reviews from contemporary music critics.