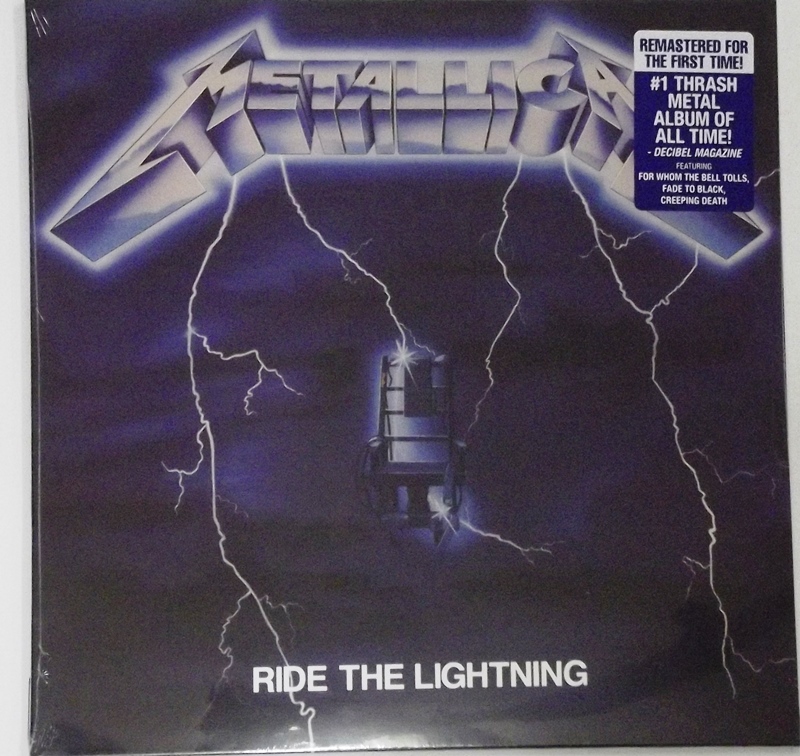 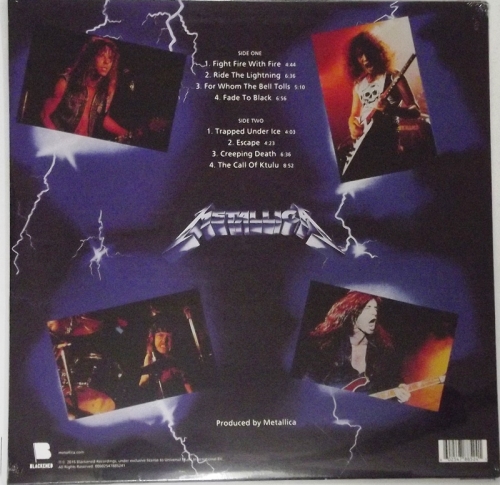 Ride the Lightning is the second studio album by American heavy metal band Metallica, released on July 27, 1984, by the independent label Megaforce Records. The album was recorded in three weeks with producer Flemming Rasmussen at the Sweet Silence Studios in Copenhagen, Denmark. The artwork, based on a concept by the band, depicts an electric chair in the midst of a thunderstorm. The title was taken from a passage in Stephen King's novel The Stand. Although rooted in the thrash metal genre, the album showcased the band's musical maturity and lyrical sophistication. This was partly because bassist Cliff Burton introduced the basics of music theory to the rest of the band and had more input in the songwriting. Instead of relying strictly on fast tempos as on Kill 'Em All, Metallica broadened its approach by employing acoustic guitars, extended instrumentals, and more complex harmonies. The overall recording costs were paid by Metallica's European label Music for Nations because Megaforce was unable to cover it. It was the last album to feature songwriting contributions from former lead guitarist Dave Mustaine.

Ride the Lightning received positive response from music critics, who saw it as a more ambitious effort than its predecessor. Metallica promoted the album on the Bang That Head That Doesn't Bang European tour in late 1984, and on its North American leg in the first half of 1985. The band performed at a few major music festivals, such as Monsters of Rock and Day on the Green later that year. Two months after its release, Elektra Records signed Metallica to a multi-year contract and reissued the album. Ride the Lightning peaked at number 100 on the Billboard 200 with no radio exposure. Although 75,000 copies were initially pressed for the American market, the album sold half a million by November 1987. It was certified 6× platinum by the Recording Industry Association of America (RIAA) in 2012 for shipping six million copies in the United States. Many rock publications have ranked Ride the Lightning on their best album lists, saying it had a lasting impact on the genre.