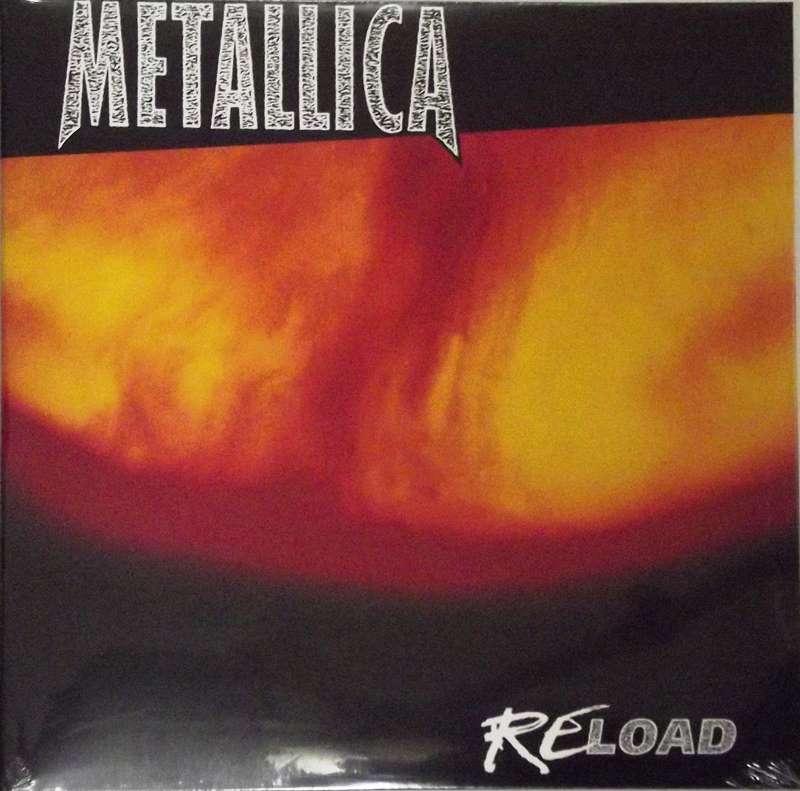 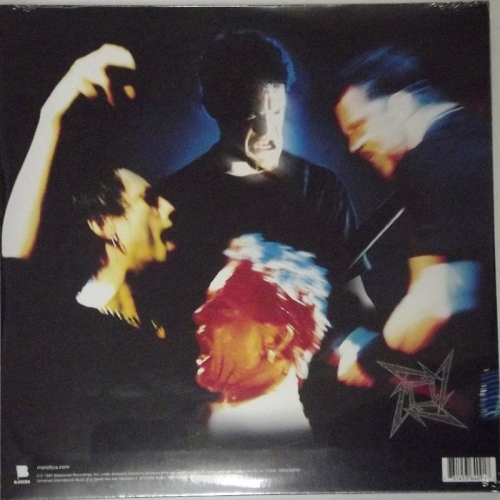 Sealed - Brand new 2-LP set pressed on 180 gram audiophile vinyl presented in a gatefold cover. Made in the EU.

Reload is the seventh studio album by American heavy metal band Metallica, released on November 18, 1997 by Elektra Records. The album is a follow-up to Load, released the previous year, and Metallica's last studio album to feature longtime bassist Jason Newsted. Reload debuted at number one on the Billboard 200, selling 436,000 copies in its first week. It was certified 4× platinum by the Recording Industry Association of America (RIAA) for shipping four million copies in the United States