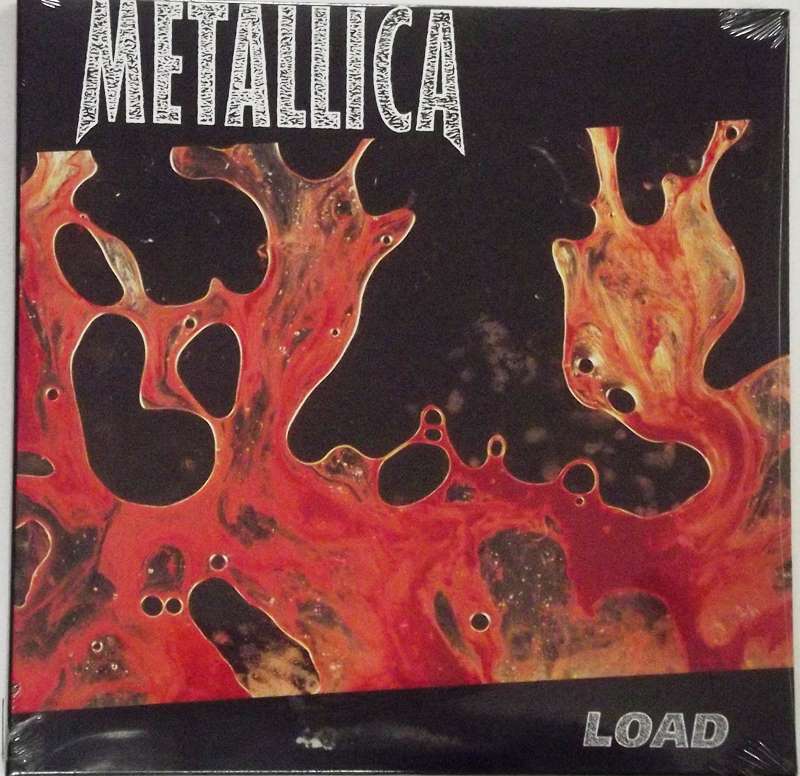 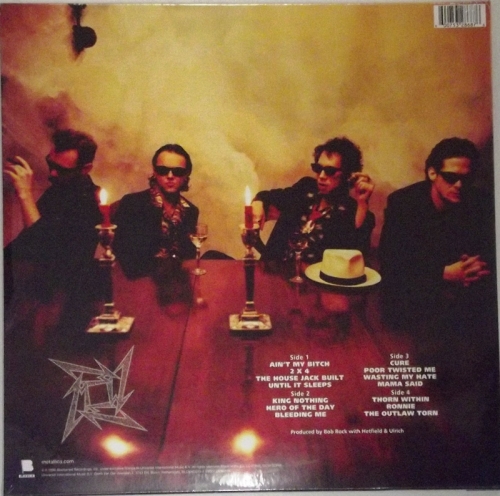 Brand new sealed double album with a gatefold cover, Made in the EU.

Load is the sixth studio album by the American heavy metal band Metallica, released on June 4, 1996 by Elektra Records in the United States and by Vertigo Records internationally. The album showed more of a hard rock side of Metallica than the band's typical thrash metal style, which alienated much of the band's fanbase.[7][8][9] It also featured influences from genres such as Southern rock, blues rock, country rock[10] and alternative rock.[11] Drummer Lars Ulrich said about Load's more exploratory nature, "This album and what we're doing with it – that, to me, is what Metallica are all about: exploring different things. The minute you stop exploring, then just sit down and fucking die."[12]

Load debuted and spent four consecutive weeks at number one on the US Billboard 200 chart. Load sold 680,000 units in its first week, making it the biggest opening week for Metallica as well as the biggest debut of 1996.[13] It was certified 5× platinum by the Recording Industry Association of America (RIAA) for shipping five million copies in the United States. Four singles; "Until It Sleeps", "Hero of the Day", "Mama Said", and "King Nothing", were released as part of the marketing campaign for the album.