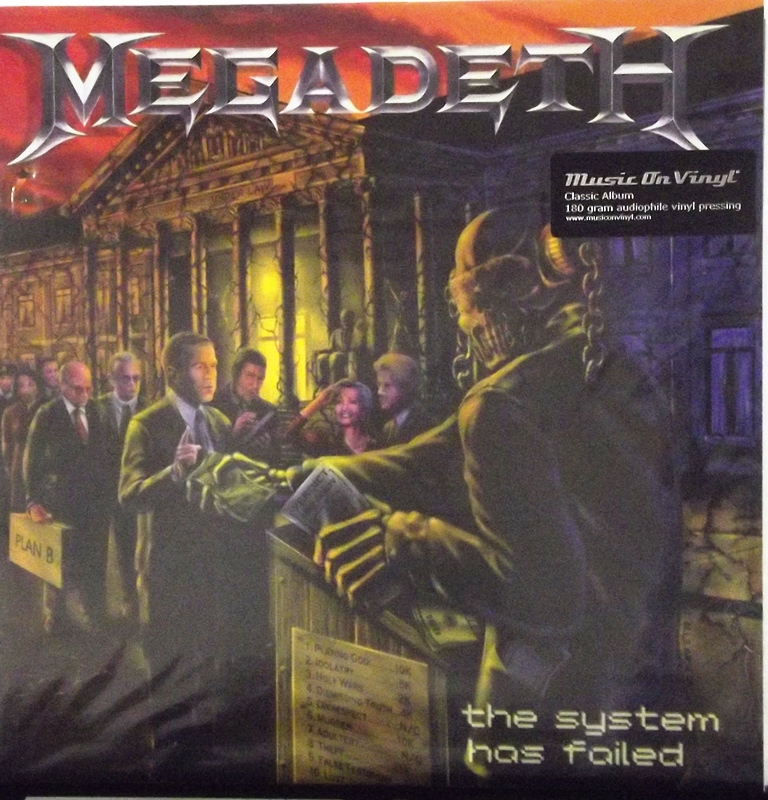 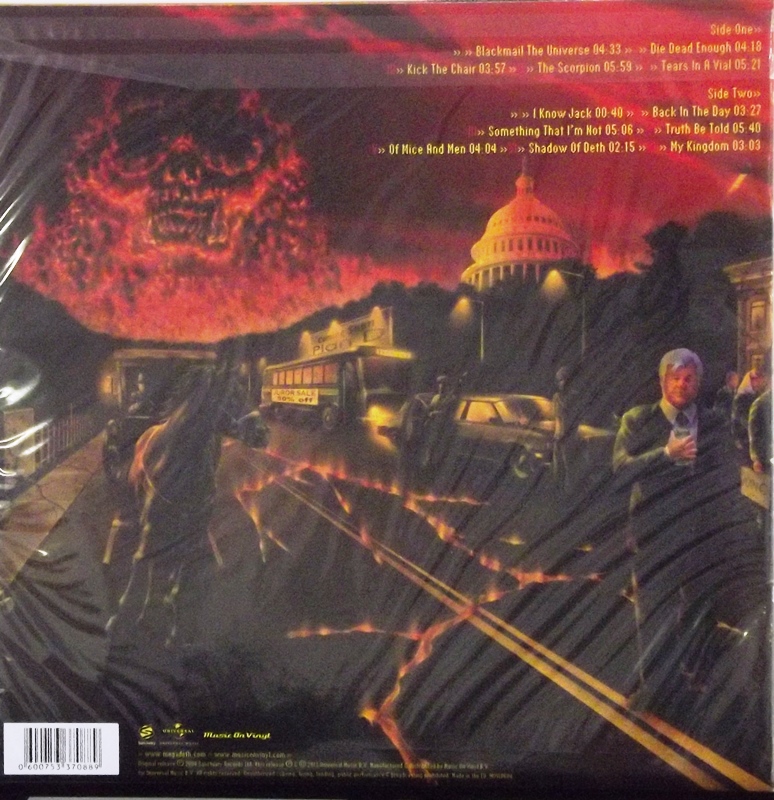 The System Has Failed

The System Has Failed is the tenth studio album by American thrash metal band Megadeth. Released on September 14, 2004, it was the band's second and final studio album distributed by Sanctuary Records. The System Has Failed was the first album released after Mustaine recovered from his arm injury sustained in 2002 which prevented him from playing guitar. It is also the first of three Megadeth records not to include original bassist and co-founder David Ellefson. Instead, the album features session players, including former Megadeth guitarist Chris Poland on lead guitar. However, Poland only provided lead guitar parts and solos on a contractual basis and did not rejoin the band. To date, it is the only Megadeth album where the only certified member of the band was the sole Mustaine.

The System Has Failed received positive reception from critics and managed to debut at number 18 on the Billboard 200. The album was generally thought of as being a return to form for the band, after the release of more commercially accessible albums through the 1990s. "Die Dead Enough" and "Of Mice and Men" were released as singles. The track "Back in the Day" was featured in the Duck Dodgers episode "In Space, No One Can Hear You Rock" in 2005, which featured an animated version of the band performing the song.