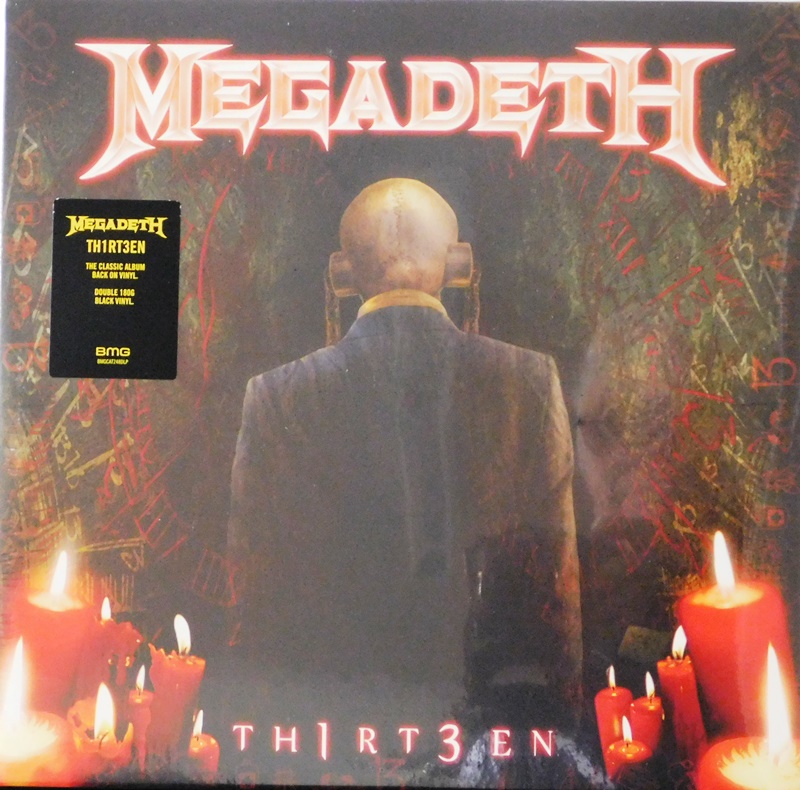 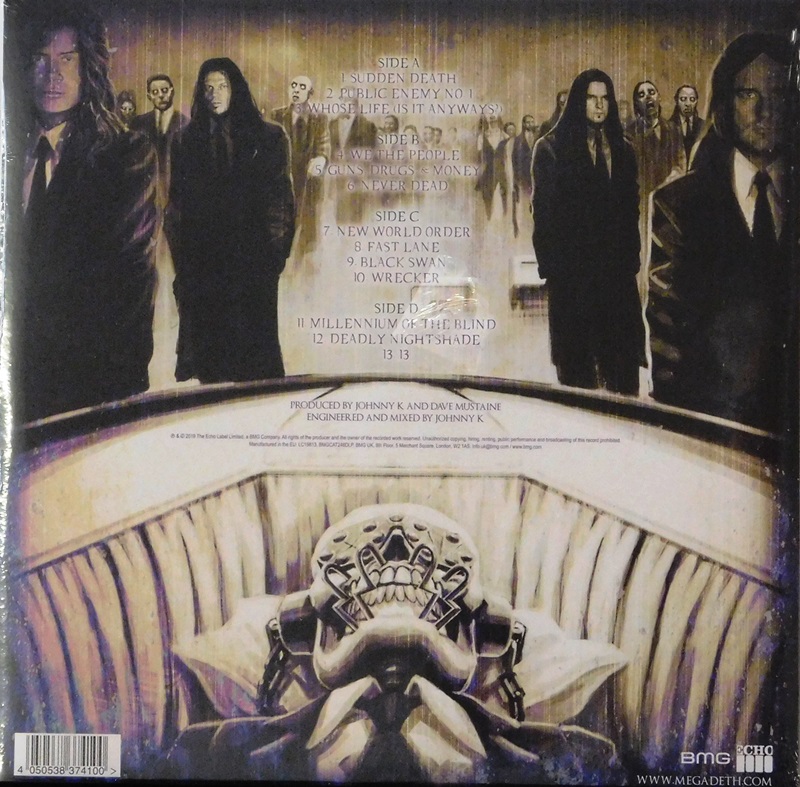 Thirteen (stylized as Th1rt3en) is the thirteenth studio album by American thrash metal band Megadeth. It was released worldwide on November 1, 2011, by Roadrunner Records, although the album was released on October 26, 2011 for Japan. Thirteen is the first Megadeth studio album since The World Needs a Hero (2001) to feature bassist and founding member David Ellefson, who returned to the band in 2010. Th1rt3en debuted at number 11 on the Billboard 200 chart, selling 42,000 copies in its first week. The album broke into the top 20 in several other markets as well. It has sold about 120,000 copies in the United States as of December 2012. The album has received largely positive reviews from critics.

The album followed the successful Endgame, released two years previously, and was recorded in late spring 2011. In addition to new material was written for the album, the band decided to rework and release several older songs, some of which had previously seen release as demos or bonus tracks. Additionally, several of the songs on the album were intended to appear on video game soundtracks, notably "Sudden Death", which appeared as a playable song in the 2010 video game Guitar Hero: Warriors of Rock.

The lead single from Th1rt3en was the Al Capone-inspired "Public Enemy No. 1". This was followed by "Whose Life (Is It Anyways?)" about a month later. "Sudden Death" was released as a single prior to the announcement of Thirteen to promote Guitar Hero: Warriors of Rock, but was later included on the album. All three songs received Grammy Award nominations, in the "Best Metal Performance" or "Best Hard Rock/Metal Performance" categories.