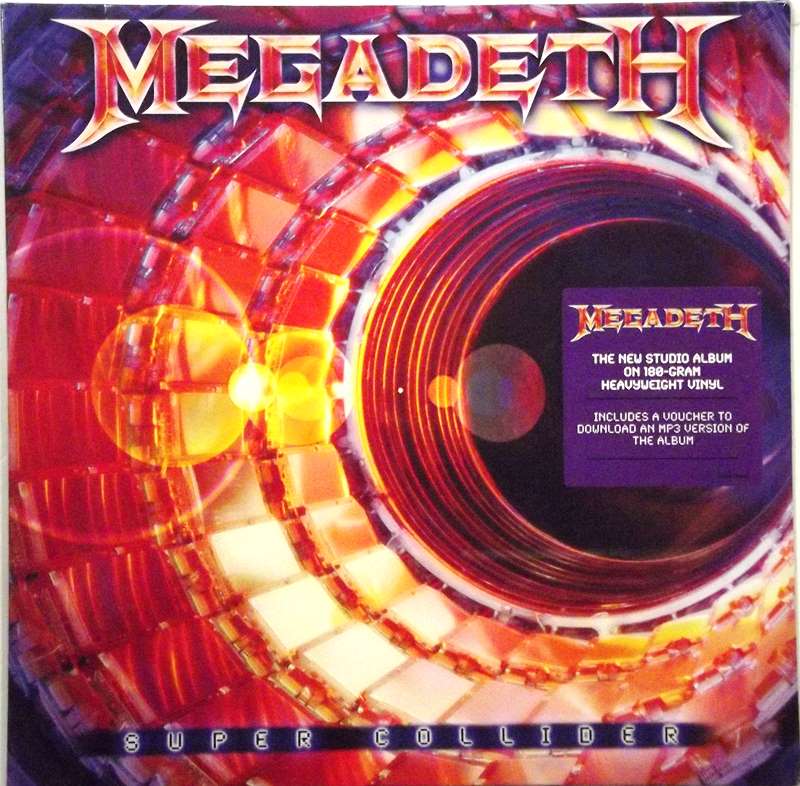 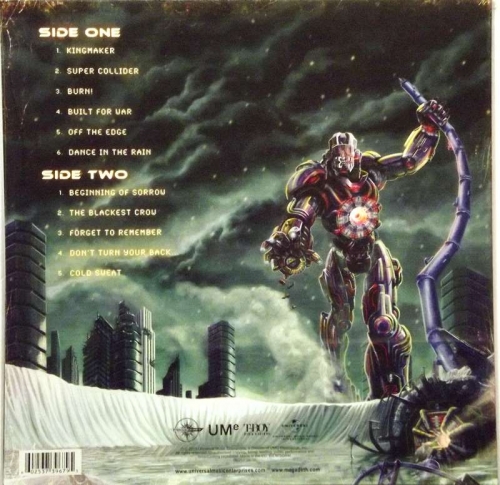 Super Collider is the fourteenth studio album by American heavy metal band Megadeth. It was released on June 4, 2013, and is Megadeth's first album to be released on Tradecraft, a Universal label created for frontman Dave Mustaine. In the U.S., a special edition of the album was made available exclusively through Best Buy retailers. The album features a guest appearance from Disturbed and Device vocalist David Draiman. On April 23, 2013, the title track was released on iTunes as the album's lead single.

The album debuted at number six on the Billboard 200, making it the band's highest-charting album since 1994's Youthanasia. As of March 2014, Super Collider has sold over 80,000 copies in the United States. The album received mixed reviews from critics and, as of August 2014, has a Metacritic rating of 41/100.

It marked the first time the band had released more than one album with the same lineup since 1997's Cryptic Writings, however it is the band's final album to feature drummer Shawn Drover and guitarist Chris Broderick, due to their departures from Megadeth in November 2014.