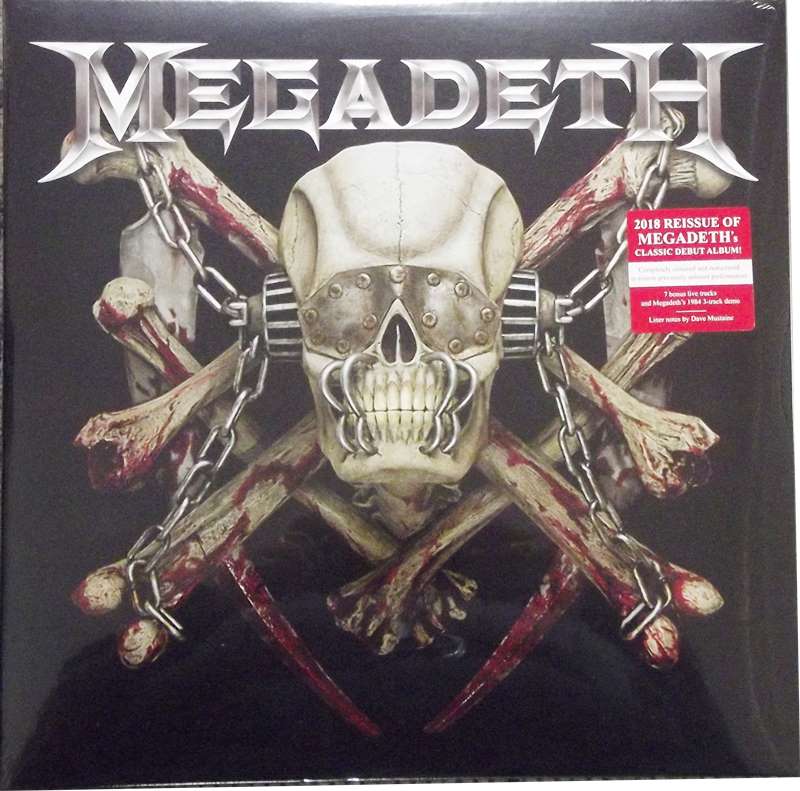 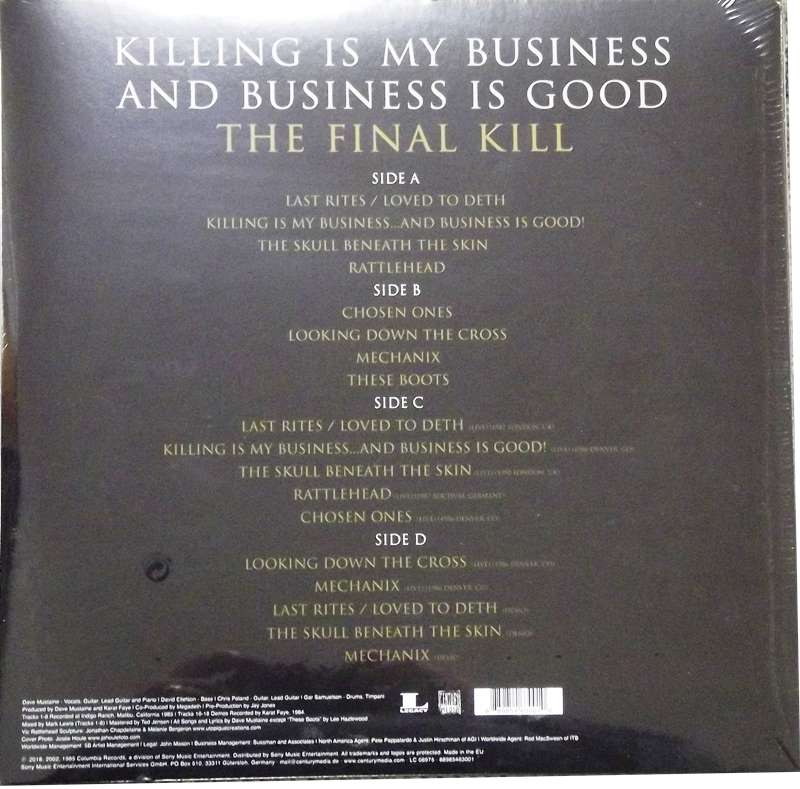 Killing Is My Business And Business Is Good (The Final Kill)

Killing Is My Business... and Business Is Good! is the debut studio album by American thrash metal band Megadeth, released on June 12, 1985 by Combat Records. At the beginning of 1985, the band was given $8,000 by Combat to record and produce its debut album. After spending half of the album's budget on drugs, alcohol, and food, however, the band was forced to fire their original producer and produce the album by themselves. Despite the resulting poor production, the album was a well-received effort that obtained strong reviews in various music publications. Killing Is My Business... and Business Is Good! played an essential role in establishing thrash metal as an authentic subgenre of heavy metal music. It explores themes of death, occultism, and violence.

The album features the track "Mechanix", a song that frontman Dave Mustaine originally wrote for Metallica, and a controversial cover of the 1965 song "These Boots Are Made for Walkin'". A deluxe edition, completely remixed and remastered with several bonus tracks, was released through Loud Records on February 5, 2002. It features vastly different artwork, with its cover based on the version originally designed by Mustaine in 1985. All songs from the album were performed frequently during Megadeth's initial tour but have been steadily dropped from the setlist since. A new remastered version of the album called Killing Is My Business... and Business Is Good! - The Final Kill was released on June 8, 2018, which includes a remastered version of "These Boots", redone to Lee Hazlewood's version.