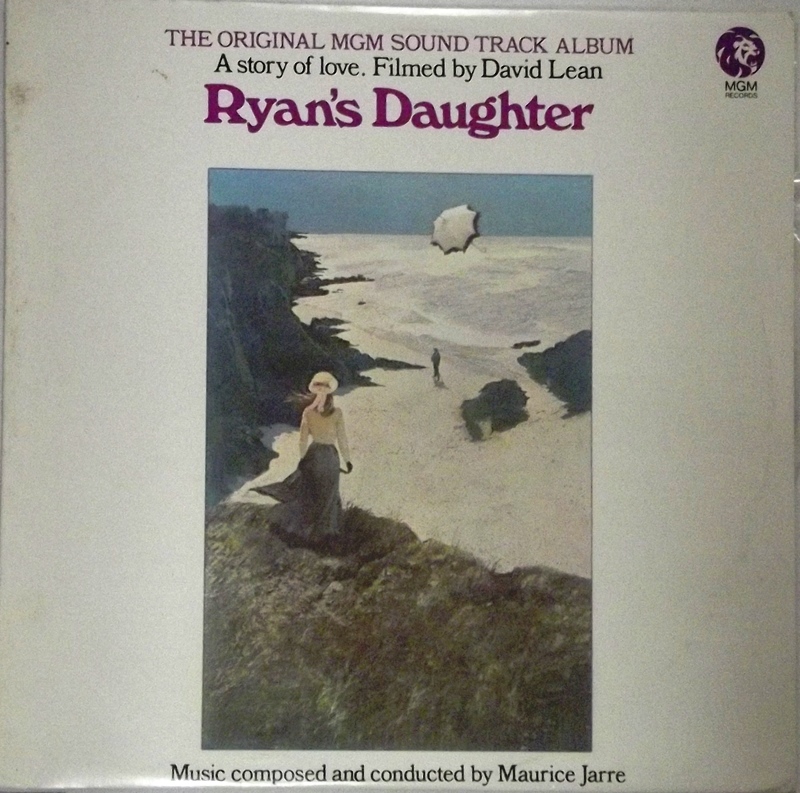 Ryan's Daughter is a 1970 epic romantic drama film directed by David Lean.[4][5] The film, set in 1916, tells the story of a married Irish woman who has an affair with a British officer during World War I, despite moral and political opposition from her nationalist neighbours. The plot has some similarities to that of Gustave Flaubert's novel Madame Bovary.

The film's stars are American and British: Robert Mitchum, Sarah Miles, John Mills, Christopher Jones, Trevor Howard and Leo McKern. The score was written by Maurice Jarre. It was photographed in Super Panavision 70 by Freddie Young. In its initial release, Ryan's Daughter was harshly received by critics[1] but was a box office success, grossing nearly $31 million[3] on a budget of $13.3 million, making the film the eighth highest-grossing picture of 1970. It received two Academy Awards, but was not nominated for best picture.