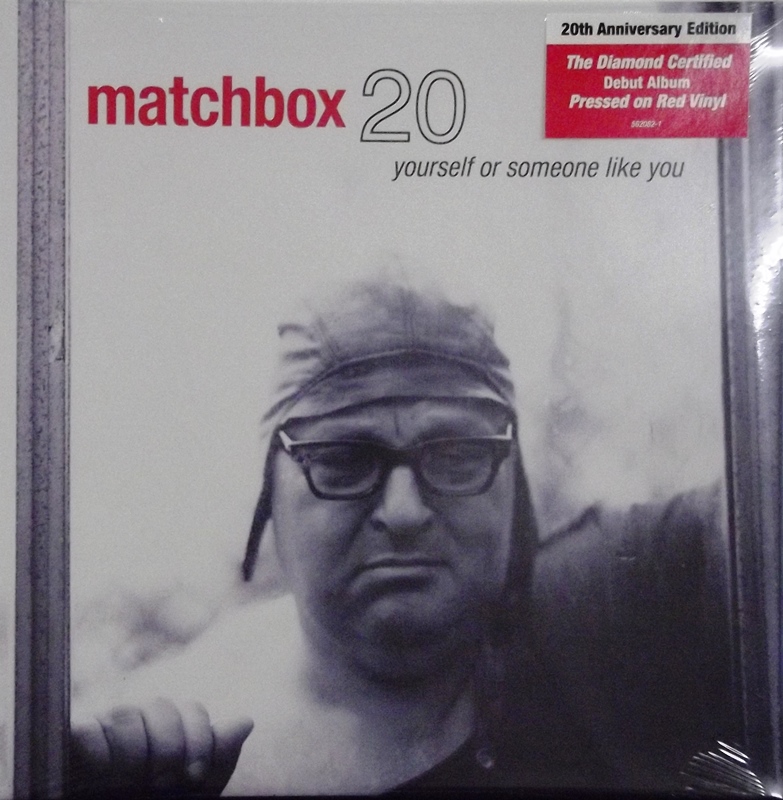 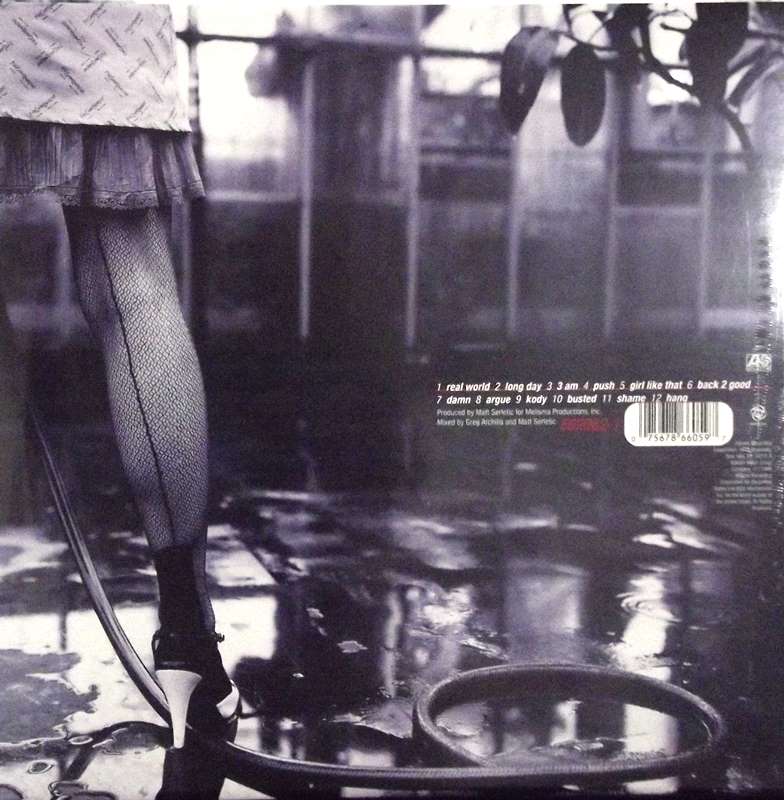 Yourself Or Someone Like You (Red Vinyl) 20th Anniversary