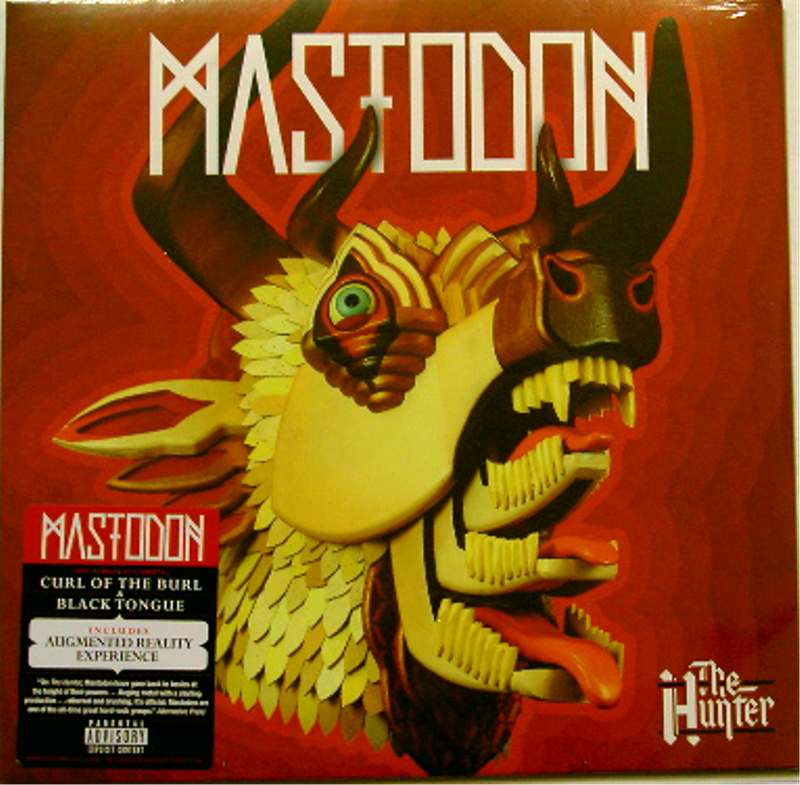 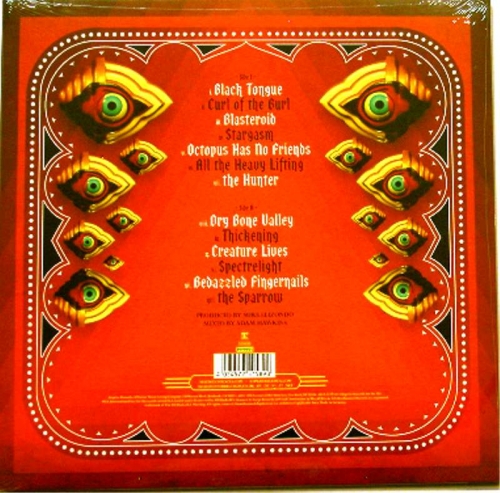 The Hunter is the fifth studio album by American heavy metal band Mastodon. Released through Roadrunner Records[6] on September 26, 2011 in the UK[7] and one day later in the US via Reprise Records[8] The Hunter is their first release with producer Mike Elizondo. In its first week of release in the UK, the album reached number 19 on the UK Albums Chart and position number 10 on the Billboard 200 chart selling over 39,000 copies in the first week. As of December 2011, The Hunter has sold over 75,133 copies in the United States.[9]