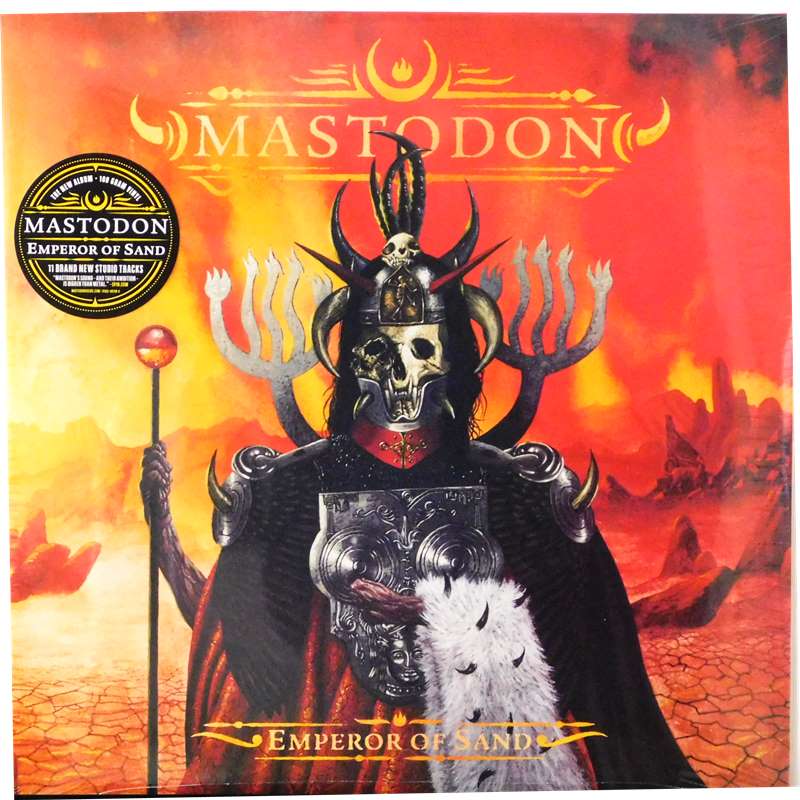 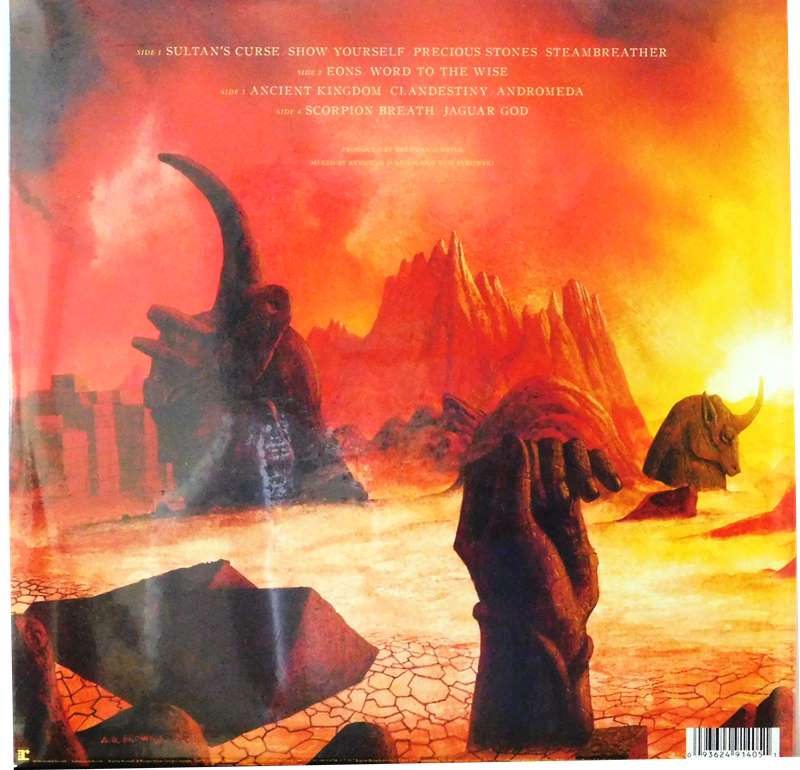 Mastodon fans seem to come in two forms: disgruntled diehards who prefer “the early stuff” and an increasingly huge mainstream rock contingent who will doubtless be delighted by the straightforwardly melodic fare that makes up much of the band’s seventh album. The first four tracks all follow a familiar template, with drummer Brann Dailor driving everything along at a breathless clip and big, alt-rock refrains that, as memorable as they are, exhibit little of Mastodon’s much-celebrated progressive instinct. But then things pick up: Roots Remain is spellbinding, its twists and turns recalling the fizzing creativity that drove 2009’s Crack the Skye. Similarly, Andromeda sounds like a cross between NYC noise-rock gurus Unsane and Syd-era Pink Floyd, replete with wibbly-wobbly guitars and a whiff of lysergic mischief. The closing Jaguar God, a windswept psychedelic metal waltz, is the best thing here, and the one moment when Mastodon sound willing to fully challenge their listeners’ expectations.