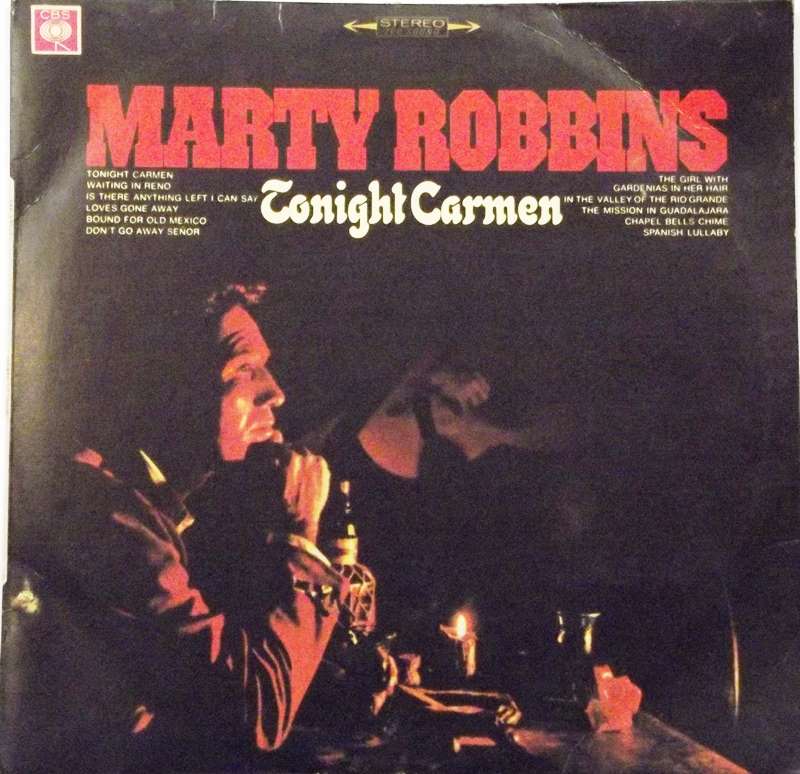 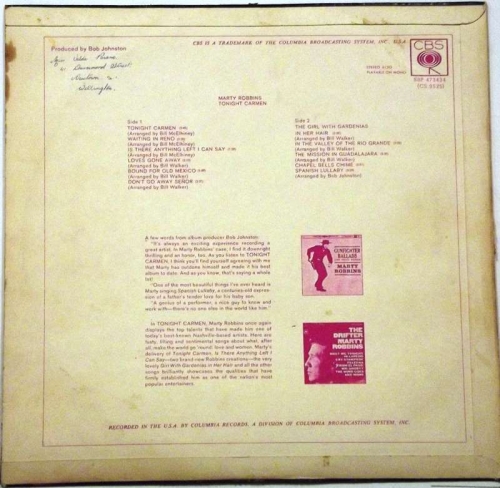 The discography of country music singer Marty Robbins consists of 52 studio albums, 13 compilation albums, and 100 singles. In his career, Robbins has charted 17 Number One singles on the Billboard Hot Country Songs charts, as well as 82 Top 40 singles.

Robbins' highest charting album is 1959's Gunfighter Ballads and Trail Songs. It charted to #6 on the all-genre Billboard 200, and was also certified Platinum by the Recording Industry Association of America. The album's first single, "El Paso", become a hit on both the country and pop charts, charting to Number One on the Hot Country Songs as well as the Billboard Hot 100. Although being his only pop Number One, in 1957, "A White Sport Coat" charted to #2, and in 1961, "Don't Worry" charted to #3.

Since his death in 1982, four posthumous studio albums have been released, although they did not make an impact on the charts.

His final Top 10 single was "Honkytonk Man" in 1982, which is the title of the film Robbins had starred in. However, he died shortly before the release of the film.