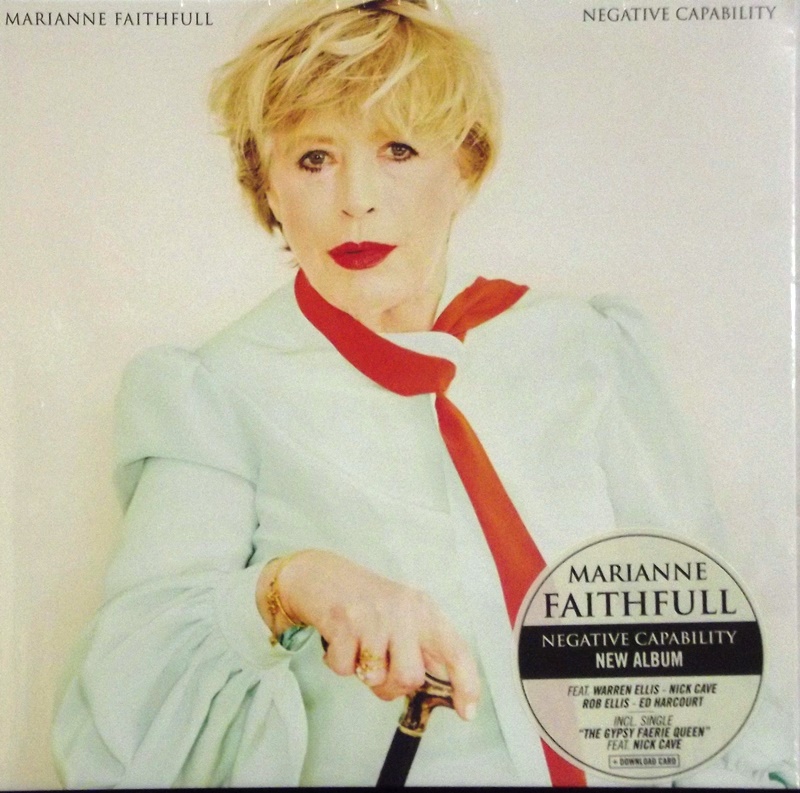 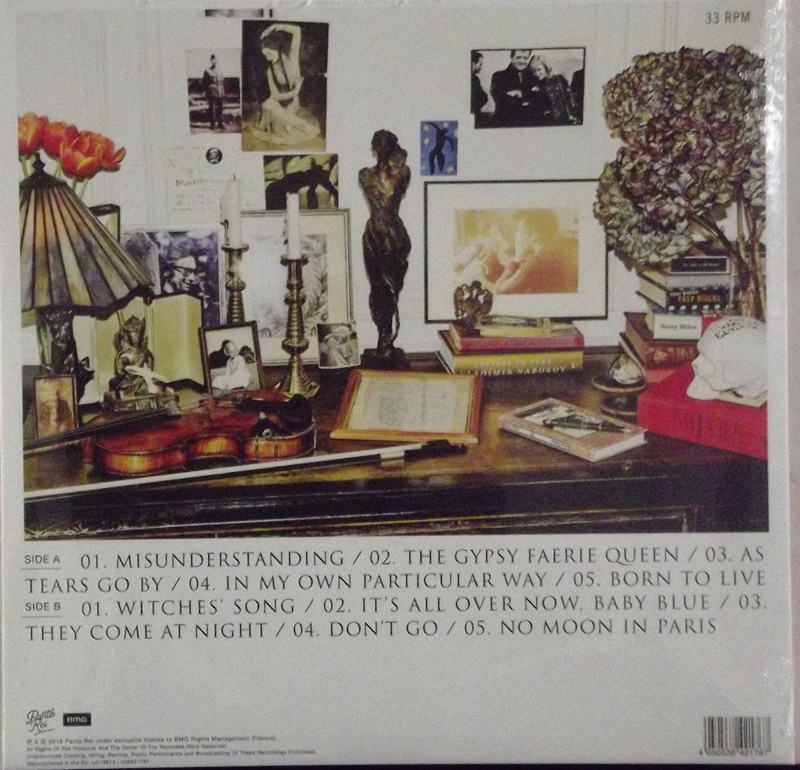 In 1964, Marianne Faithfull released her first single, the Jagger/Richards creation As Tears Go By. A maudlin rumination on the ageing process, it was a bizarre song for any 17-year-old to be singing – but Faithfull’s cold, bored, briskly-paced rendition felt especially odd. In 1987, she re-recorded the track as a languid, pared-back ballad, but it’s only now, aged 71, that she’s been able to mine real emotional gravity from it. On her 21st album, Negative Capability, she imbues the twee melody with both a wobbly vulnerability and irascible strength, her craggy voice lingering over the stately instrumentation. This new version’s sentiments – defiance, desperation and a terrible anticipation of what’s to come – surge through her latest record, a collection of songs that sink deeply into the subjects of death and old age with poignancy but never self-pity. 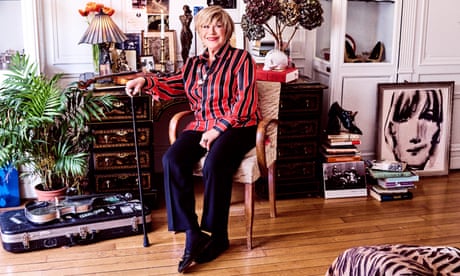 Marianne Faithfull: ‘This is the most honest record I’ve made. It’s open-heart surgery, darling’

As Tears Go By isn’t the album’s only blast from the past: Witches’ Song, from her 1979 opus Broken English, is also resurrected, and there is a cover of Dylan’s It’s All Over Now, Baby Blue. Faithfull knits these songs into a tracklist that features more concrete meditations on the topic of death: Born to Live is a tribute to her friend Anita Pallenberg, who died last year; Don’t Go is about her late guitarist Martin Stone. Other songs focus on her own life: On Misunderstanding and No Moon in Paris she rails against loneliness; In My Own Particular Way is a heartbreakingly frank acknowledgement of her continued craving for love
.Faithfull’s lyrics do an impressive job of summoning grief, fear, anger and the dislocation between body and mind that comes with advancing years, but it’s the way she relays them that makes Negative Capability truly staggering. Amid gorgeous violin and piano arrangements by the likes of Mark Lanegan and Ed Harcourt – plus backing vocals from Nick Cave – hovers her magnificent vocal, a gravelly sprechgesang that feels both waspishly hectoring and constantly teetering on the edge of tears. It’s a voice that deserves not to be forgotten, even long after it’s gone.