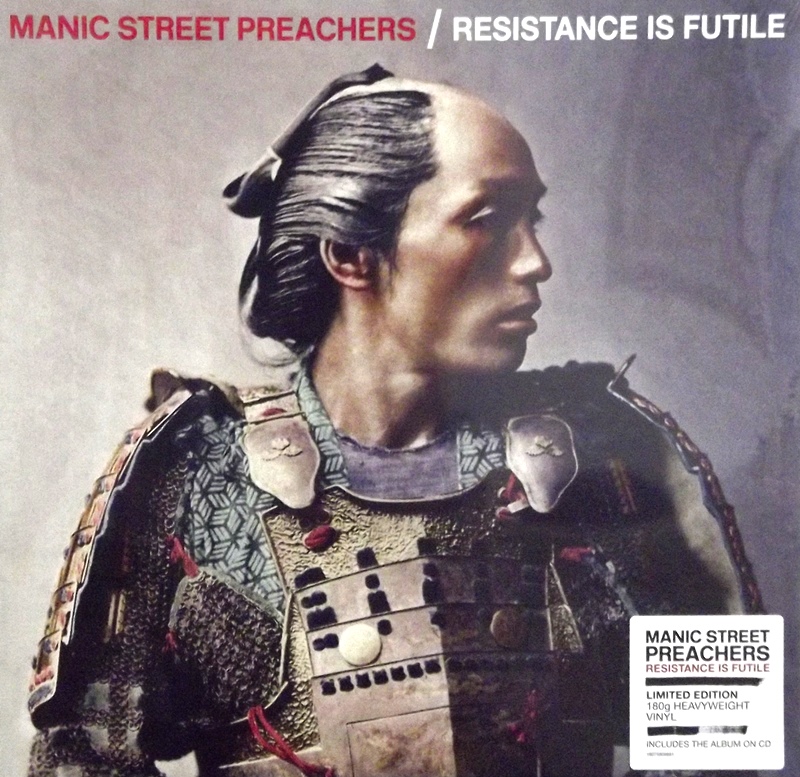 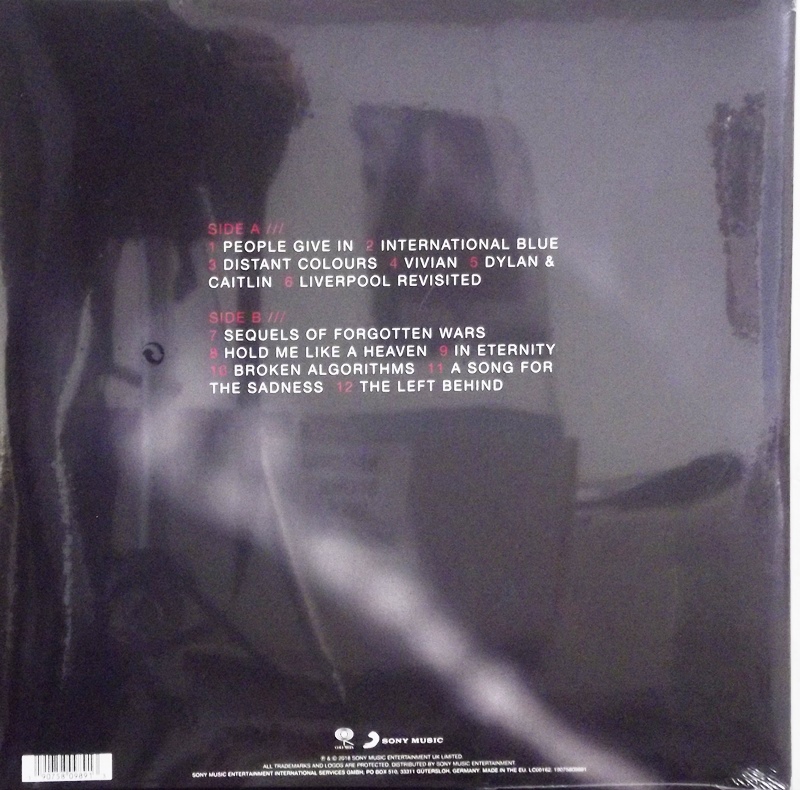 Resistance Is Futile is the thirteenth album by Welsh alternative rock band Manic Street Preachers.[2] The album was released on 13 April 2018.

Supported by four singles, the album was received with positive reviews from music critics,[3] it debuted and peaked at number 2 on the UK Albums Chart.[4]