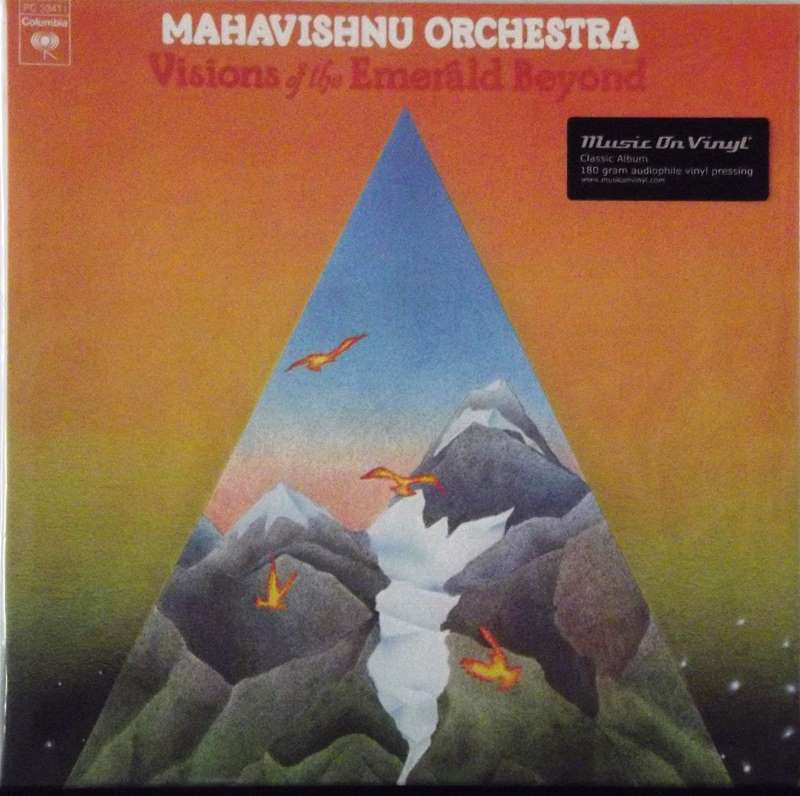 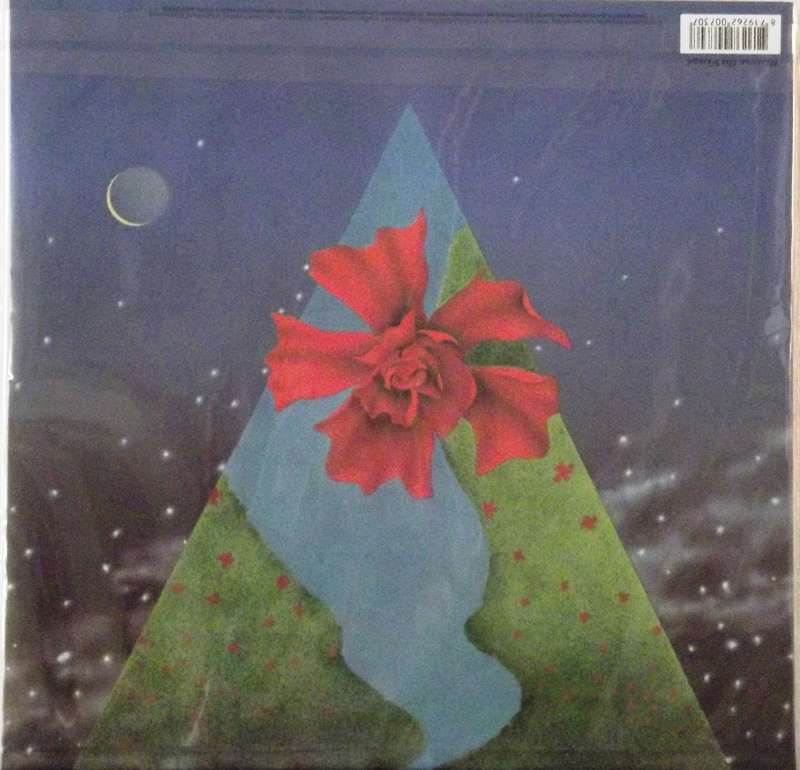 Visions Of The Emerald Beyond

Visions of the Emerald Beyond is an album by the jazz fusion group Mahavishnu Orchestra, and the second released by its second incarnation.