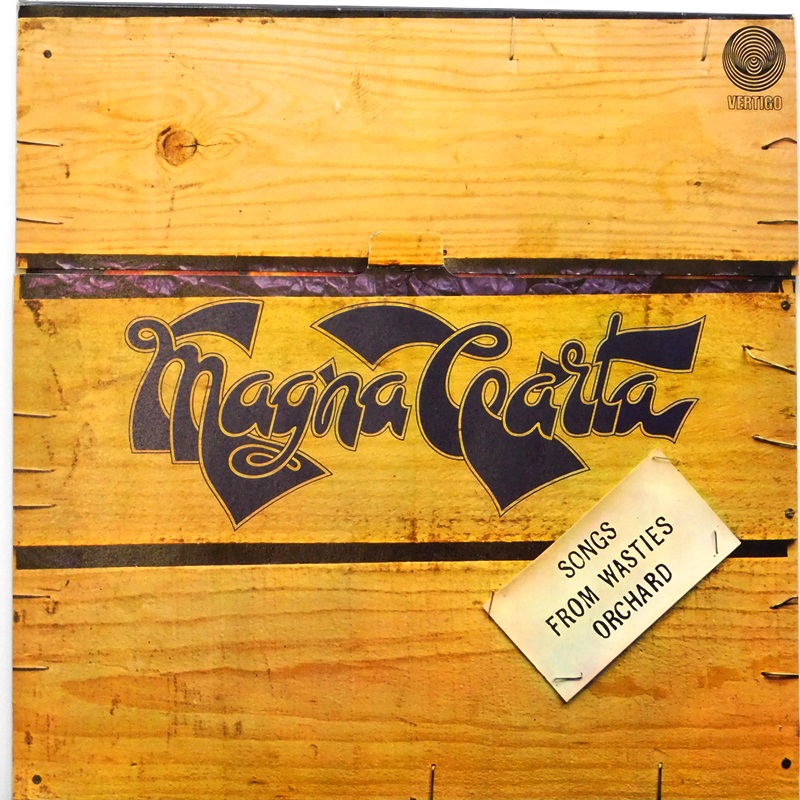 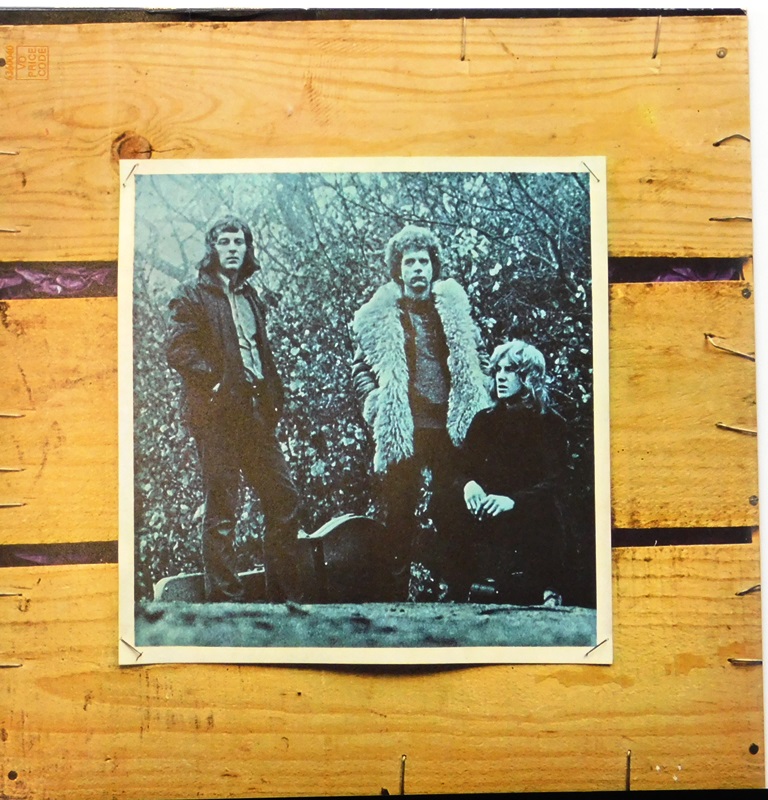 Magna Carta's third album was the first with guitarist Davey Johnstone on board, one reason for its subsequent immortality in collecting circles. Another is the extravagant packaging that accompanied the original Vertigo release -- the gatefold sleeve was designed to open up like a box, with a layer of apples (from Wasties Orchard, of course) within. Add a crystalline Gus Dudgeon production and, of course, the popularity among collectors of the original swirly Vertigo label design, and Songs from Wasties Orchard emerges a seldom seen but much sought-after gem. For anybody familiar with the group's first two albums, Magna Carta's own style remained constant, a collection of beautifully stylized folk ballads sung and gently strummed with a warmth and versatility that saw the group endure (and, presumably, enjoy) constant comparisons to mid-period Simon & Garfunkel. The addition of Johnstone to the original duo does little to derail those remarks -- indeed, his own musical versatility puts one firmly in mind of the Americans' more ambitious moments, as mandolins, sitars, and harpsichords dance behind Glen Stewart and Chris Simpson's magically melded vocal harmonies. Highlights of the album are manifold -- Songs from Wasties Orchard is one of those rare records where every song contributes something massive to the overall mood. But the (by comparison) rocking "Wayfaring," Johnstone's virtuoso "Down Along Up," and the evocatively reflective "Isle of Skye" are genuine milestones, while the curiously titled "Home Groan" closes the album with a shockingly electrified country-rocker that is hard to shake out of your head. Songs from Wasties Orchard has rightfully been proclaimed Magna Carta's finest hour -- certainly neither of their subsequent studio albums can touch it, while its two predecessors sound positively tentative in comparison to the confidence that carries the dozen songs here. All are worth checking out, but this is where your journey should begin.