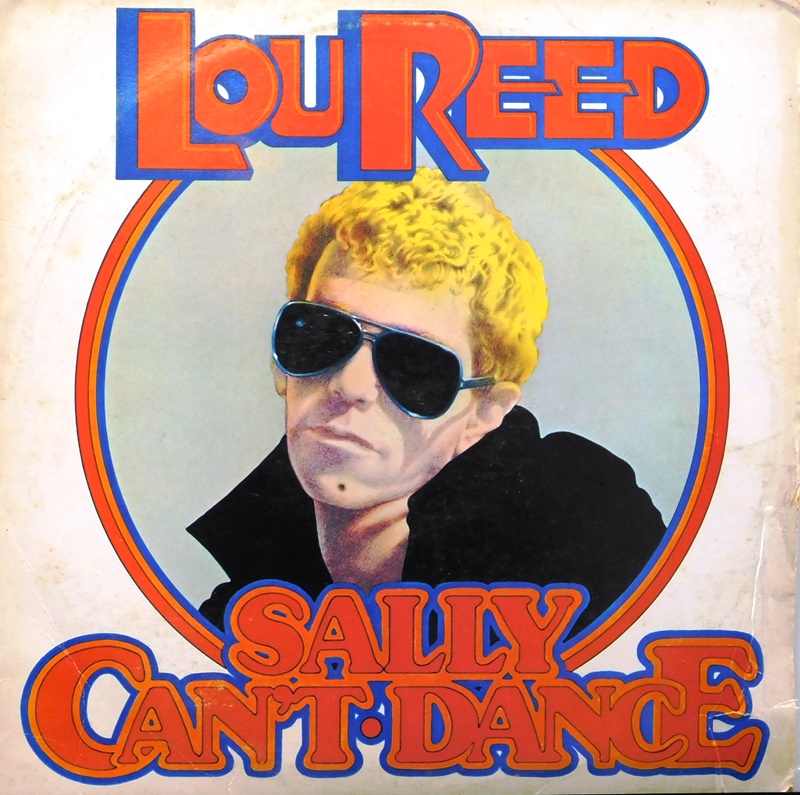 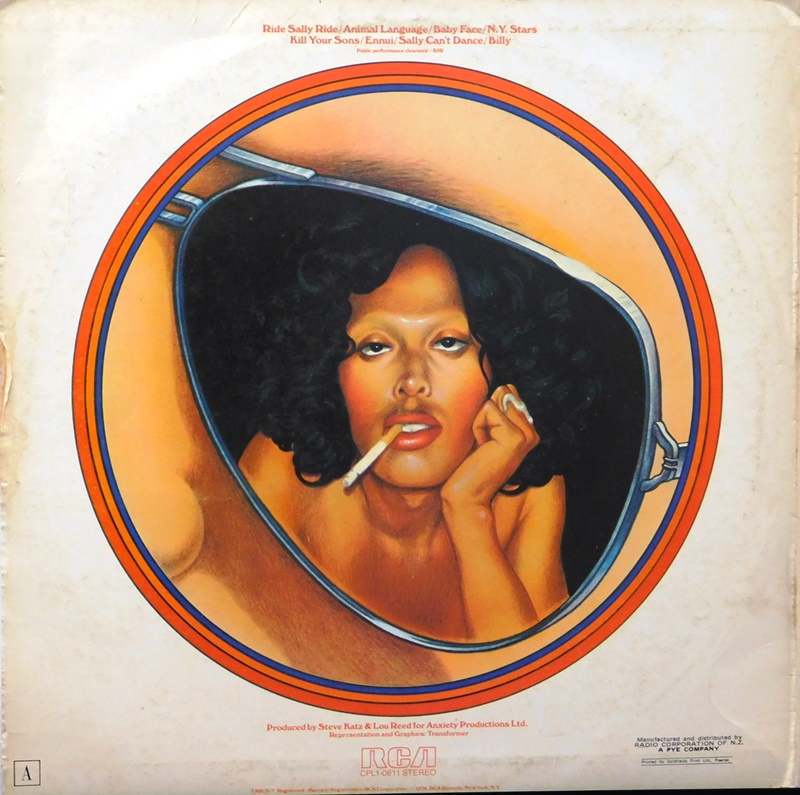 Sally Can't Dance is the fourth solo studio album by American musician Lou Reed, released in August 1974 by RCA Records. Steve Katz and Reed produced the album. It remains Reed's highest-charting album in the United States, having peaked at #10 during a 14-week stay on the Billboard 200 album chart in October 1974.[4] It is also the first solo Lou Reed album not to feature any songs originally recorded by Reed's earlier band, the Velvet Underground, as well as the first of Reed's solo studio albums to be recorded in the United States (Reed's previous three albums were all recorded in the United Kingdom).