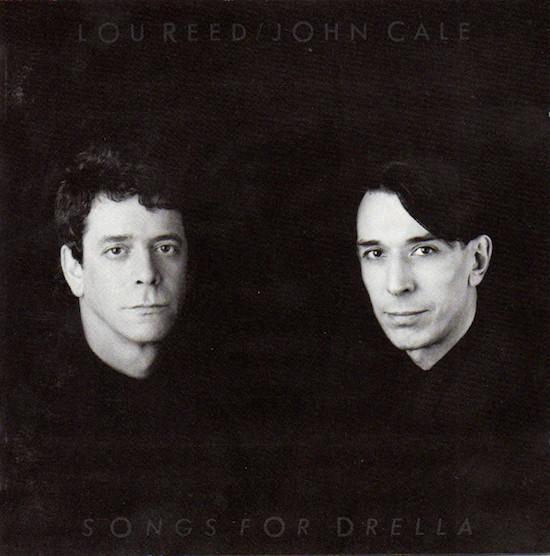 Songs for Drella is a 1990 album by Lou Reed and John Cale, both formerly of the Velvet Underground; it is a song cycle about Andy Warhol,[1] their mentor, who had died following routine surgery in 1987. Drella was a nickname for Warhol coined by Warhol superstar Ondine, a contraction of Dracula and Cinderella, used by Warhol's crowd but never liked by Warhol himself. The song cycle focuses on Warhol's interpersonal relations and experiences, with songs falling roughly into three categories: Warhol's first-person perspective (which makes up the vast majority of the album), third-person narratives chronicling events and affairs, and first-person commentaries on Warhol by Reed and Cale themselves. The songs, in general, address events in their chronological order.