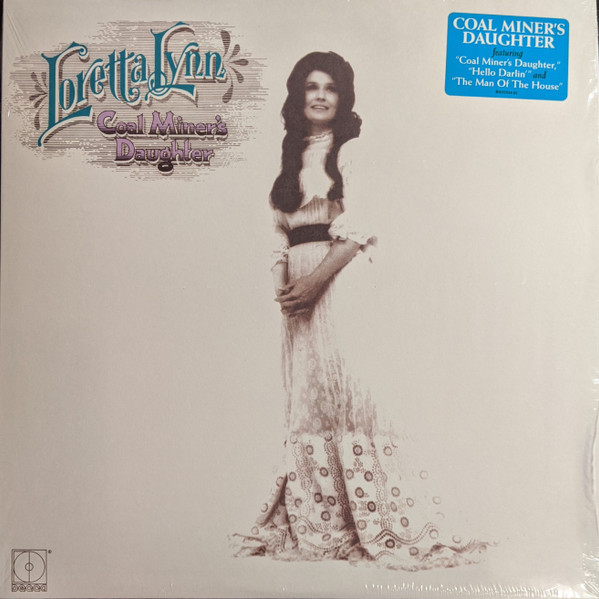 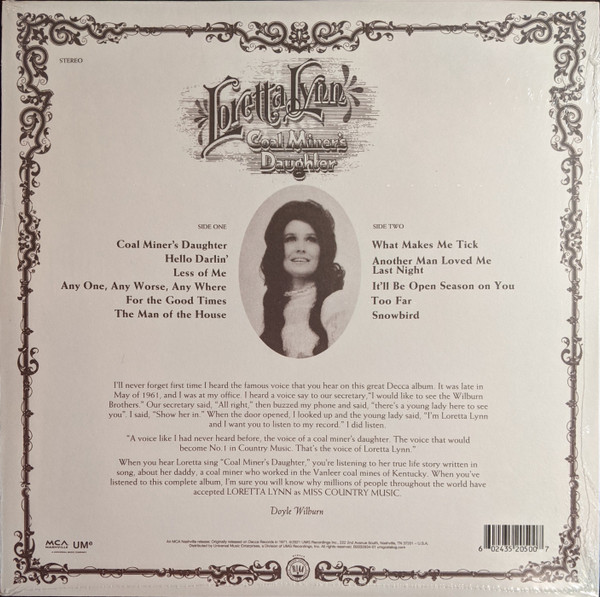 The title song would go on to become Lynn's signature song. The album and song's title would later be used for the name of Lynn's best-selling autobiography as well as the 1980 Oscar-winning movie starring Sissy Spacek. It was also listed at No. 440 on Rolling Stone's 2020 ranking of the 500 Greatest Albums of All Time.[2]