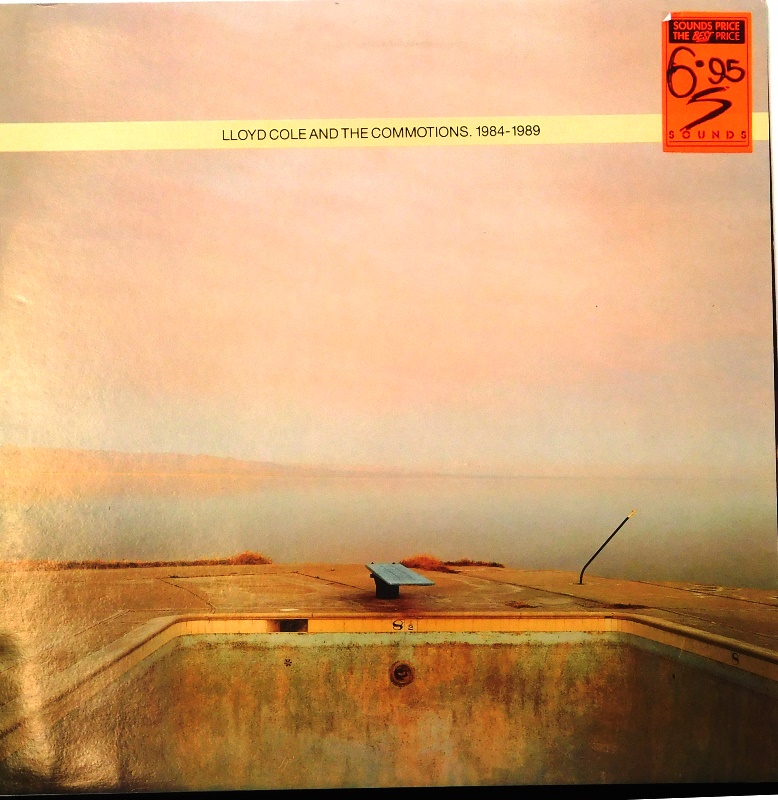 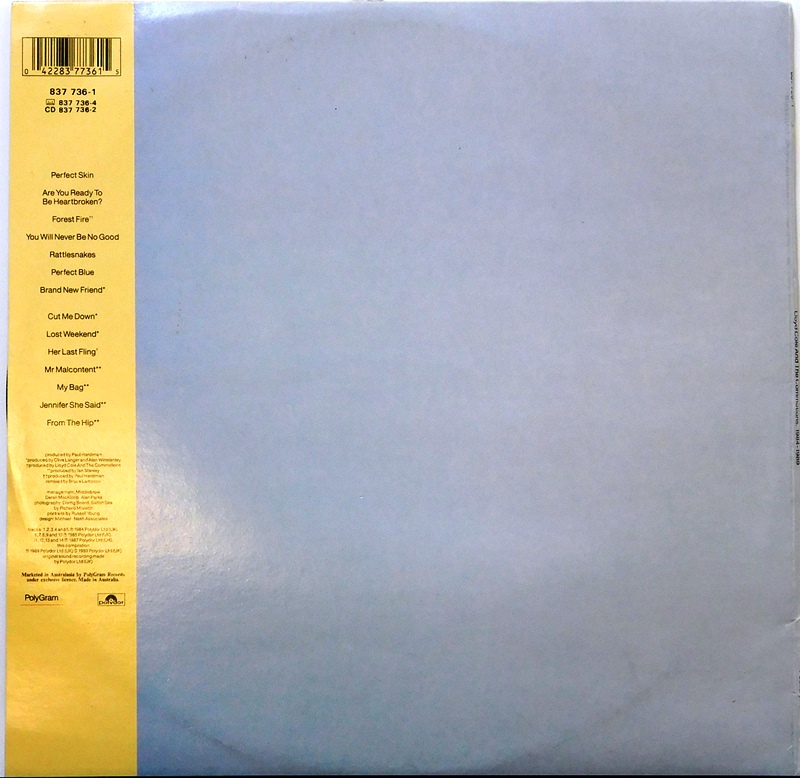 '1984-1989' is an excellent singles overview (plus two B-sides) of the English songwriter and his Scottish band.

Lloyd Cole and the Commotions were a British rock/pop band that formed in Glasgow, Scotland in 1982. Between 1984 and 1989, the band scored four Top 20 albums and five Top 40 singles in the UK. After they broke up in 1989, Cole embarked on a solo career but the band reformed briefly in 2004 to perform a 20th anniversary mini-tour of the UK and Ireland.