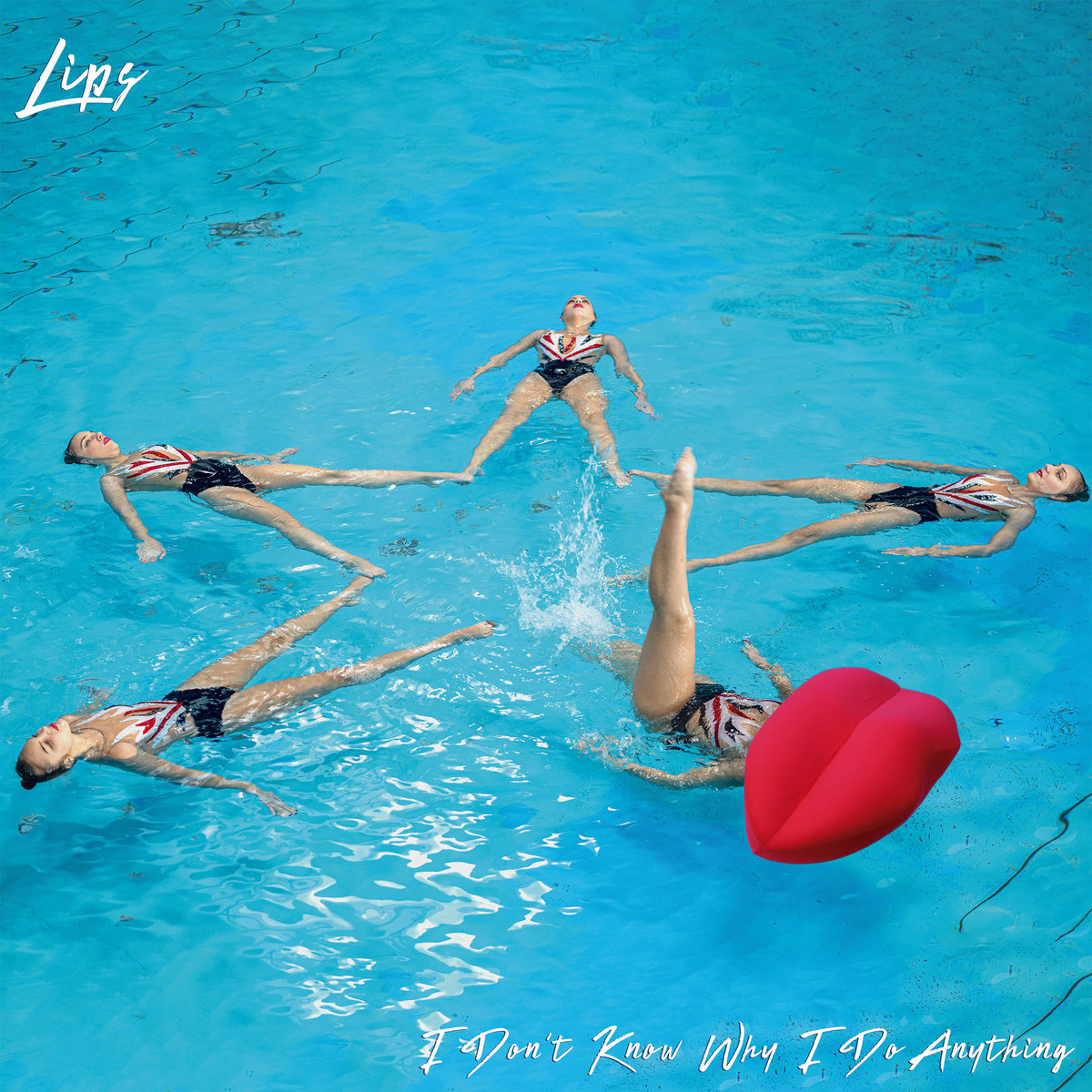 I Don't Know Why I Do Anything

Lips' music finds its roots in the sweaty dance floors of the early 00's new rave scene, the grit of early Beastie Boys LPs and the tender embrace of synth pop. Ultimately resulting in a sound that's a celebration of feeling awkward and embracing it anyway.Today they share 'Your Deodorant Doesn't Work', the first single from their upcoming album I Don't Know Why I Do Anything (out July 16). The song is accompanied by a killer video directed by the dynamic duo Sports Team.

'Your Deodorant Doesn't Work' is a song born in the early days of Aotearoa's response to Covid-19. Lips spent their time watching standup specials, Spike Jonze's Beastie Boys Story, and the 1PM briefings from Prime Minister Jacinda Ardern. In the microcosm of their family’s home, against the backdrop of an uncertain future, these three inspirations whipped through their dreams at night and wound themselves into a song. 'Your Deodorant Doesn't Work' tells the story of someone entering into a misjudged affair, immediately and inelegantly backing out, and later wondering how other people might have handled themselves and the situation more expertly. “Wonder what Jacinda would do? What would Michelle Obama do? What would Cher do?” Sports Team, the creative pairing of Annabel Kean and Callum Devlin (who have made clips for acts like The Beths and Anthonie Tonnon) took the track's crazed feeling and ran with it, creating a one hell of a killer clip!

Annabel reflects on the shoot "We were super excited to work with Lips, and get to tell a story inside of the GLU (Giant Lips Universe). Fen and Steph were incredibly game physical performers, and more than happy to spend a day in our basement studio screaming their heads off and getting very, very messy."

"Fun fact! For the blood we used all the leftover maple syrup from the Merk Deep Divevideo, connecting this video into the STU (Sports Team Universe)."

While their debut album I Don't Know Why I Do Anything has been a long time coming, it's not like Lips haven't been busy. Since their inception in the late 00's they band have released a handful of singles and EPs, won the Silver Scroll Award in 2012 for 'Everything To Me, toured internationally as musical directors and performers in award winning musical stage play Daffodils, which they later went on to music direct and score as a feature film.Eager to re-engage with playing original music Steph and Fen enlisted the help of Ruby Walsh (she/her)(Dateline, Trip Pony) and Maude Morris (she/her)(Lexxa). In 2019 the band released Guilty Talk (mixed by Unknown Mortal Orchestra and Silicon’s Kody Nielson), which went to Number 1 on NZ’s Student Radio Network. In 2020 the Covid-19 lockdowns led the band to finally finish their long awaited debut release.