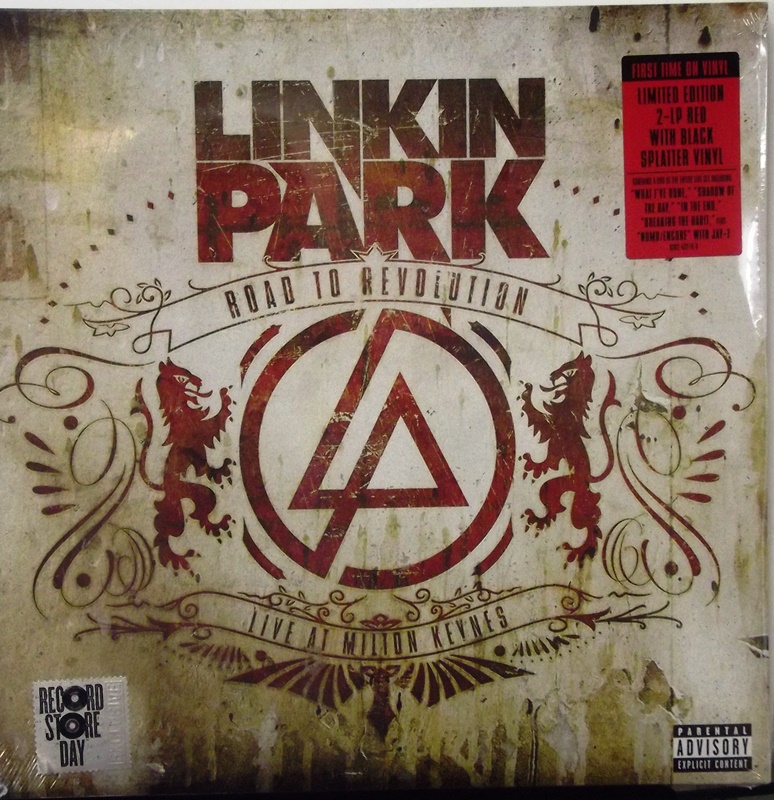 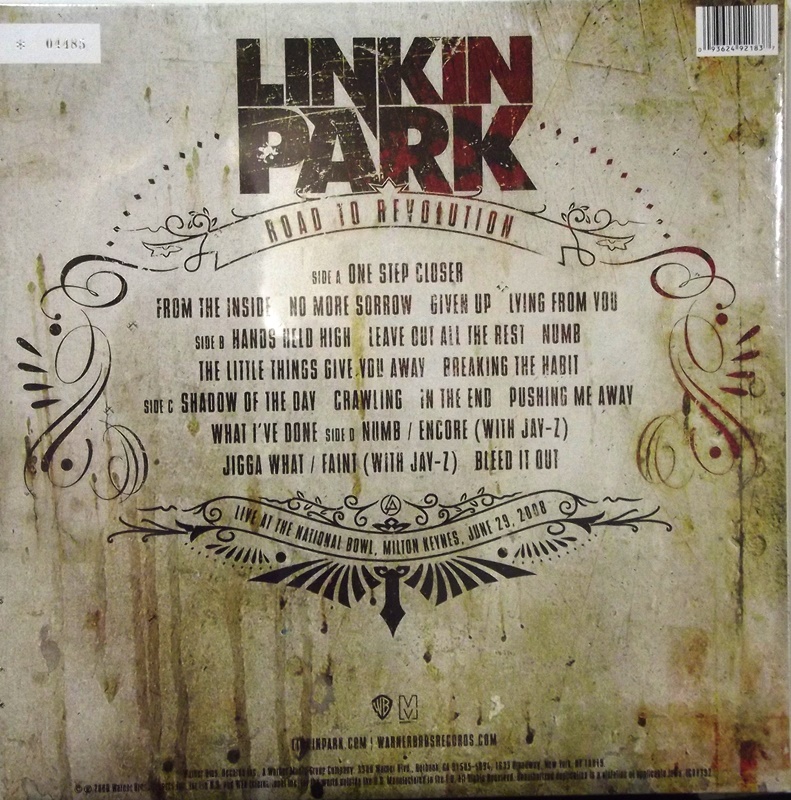 Road to Revolution: Live at Milton Keynes is the second live CD/DVD/BD compilation by American rock band Linkin Park.[1] It was recorded during the band's annual Projekt Revolution festival tour at the Milton Keynes National Bowl on June 29, 2008. It was originally planned to be released on November 25, 2008 but was changed to November 24. The concert featured material from all three of the band's albums, as well as songs from their EP, Collision Course with Jay-Z, and elements from "Reanimation" and Fort Minor's The Rising Tied.

In Italy, the album was certified gold by the Federation of the Italian Music Industry.[2]