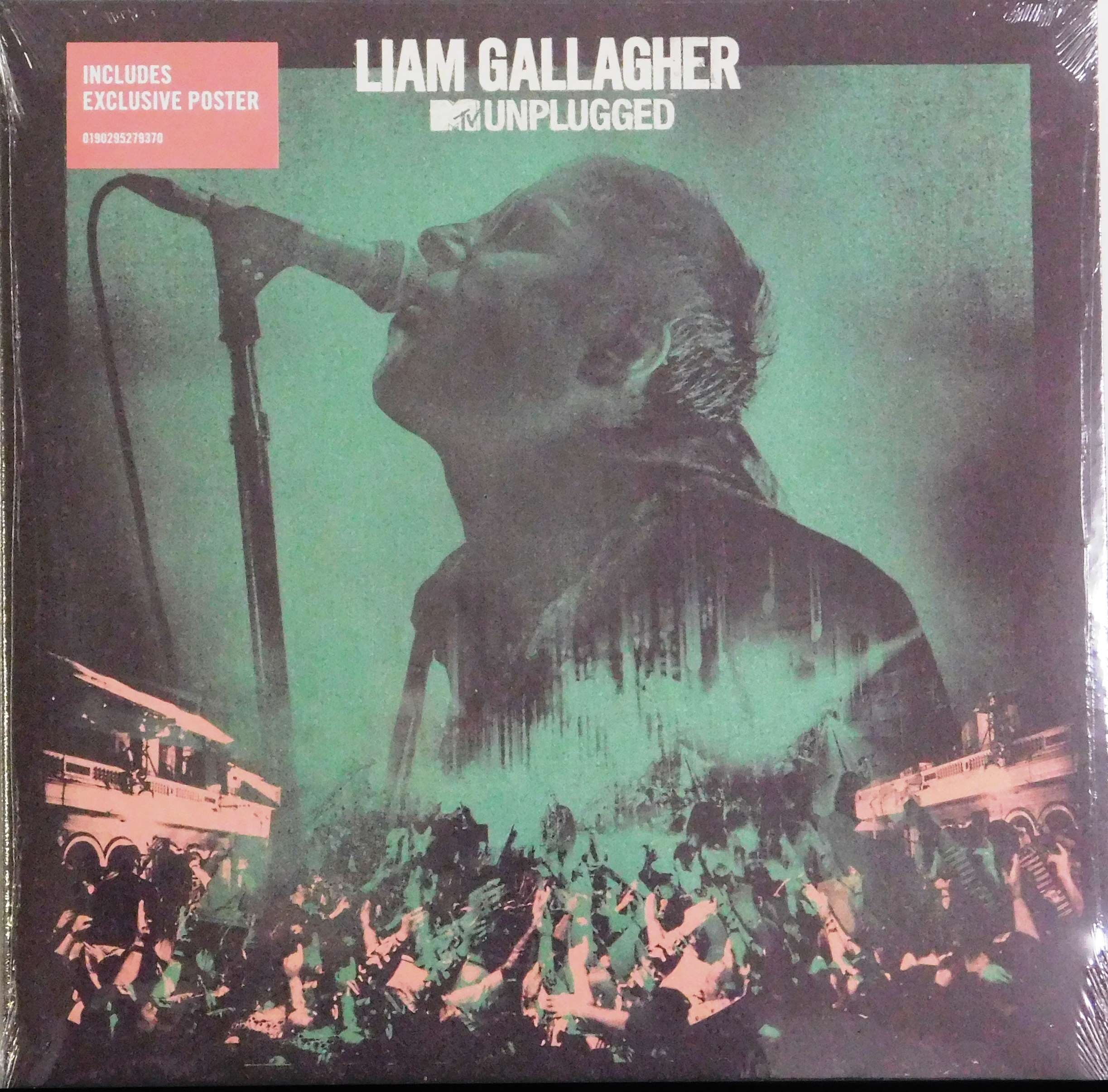 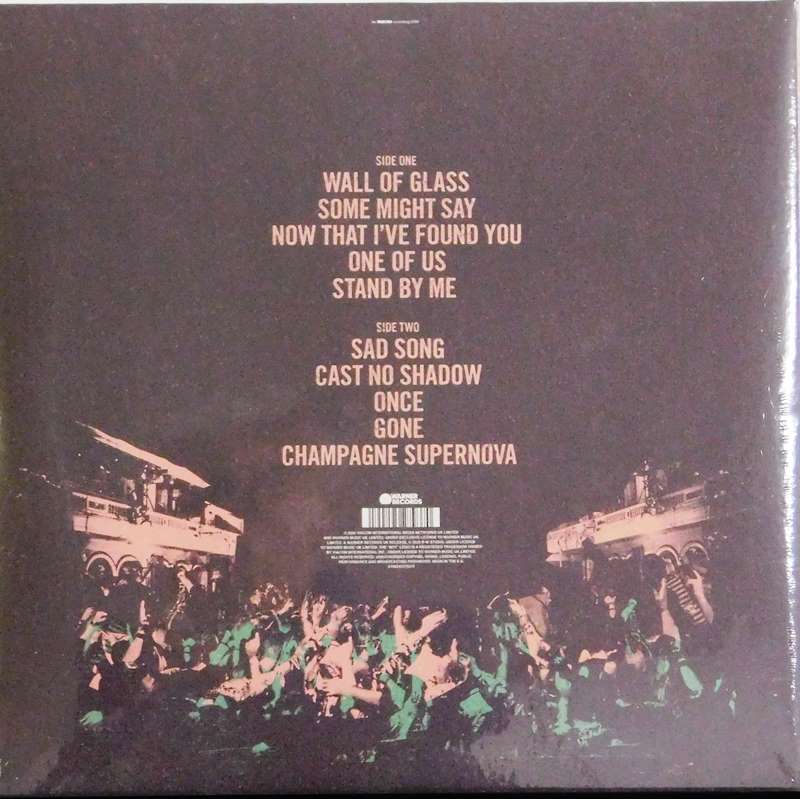 “Biblical” was how Liam Gallagher described the crowd for his MTV Unplugged performance at Hull City Hall in August last year. Listening to the rowdy masses between each song on this live album, it does sound like they’re heralding some sort of deity. Enraptured chants of “Liii-am! Liii-am!” bookend almost every track, and there are roars of full-throated adoration when a new song is introduced.

For Gallagher, this gig was something of a second coming after missing Oasis’s MTV Unplugged set 24 years ago with “a sore throat”. No such problem here — his voice, a controlled snarl, sounds the best it has since the 90s. The acoustic musical backing tries its best to pack a similar punch with rollicking pianos and heartily strummed guitars.

The tracklist is split broadly between songs off Gallagher’s solo albums and Oasis classics. The song Gone is the pick of the new stuff with its swaying, 007-esque swagger. Still, renditions of Some Might Say, Champagne Supernova and Cast No Shadow are the clear standouts — no surprises there.

For the worshippers in attendance, the gig may well have been a religious experience. Listening now, it’s just a warmly nostalgic reminder of how much fun live music can be.