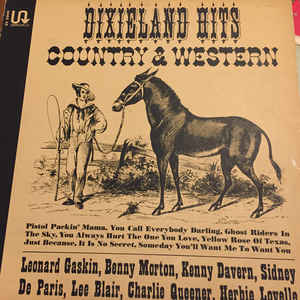 In the 1960s he became a studio musician, playing on numerous gospel and pop records. In the 1970s and 1980s he returned to jazz, playing with Sy Oliver, Panama Francis, and The International Art of Jazz.