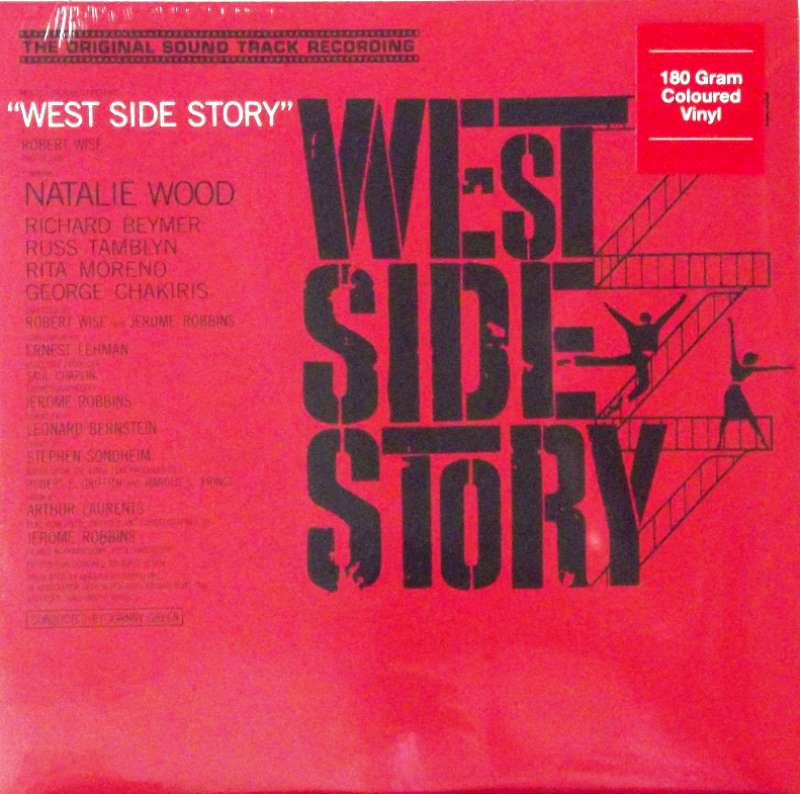 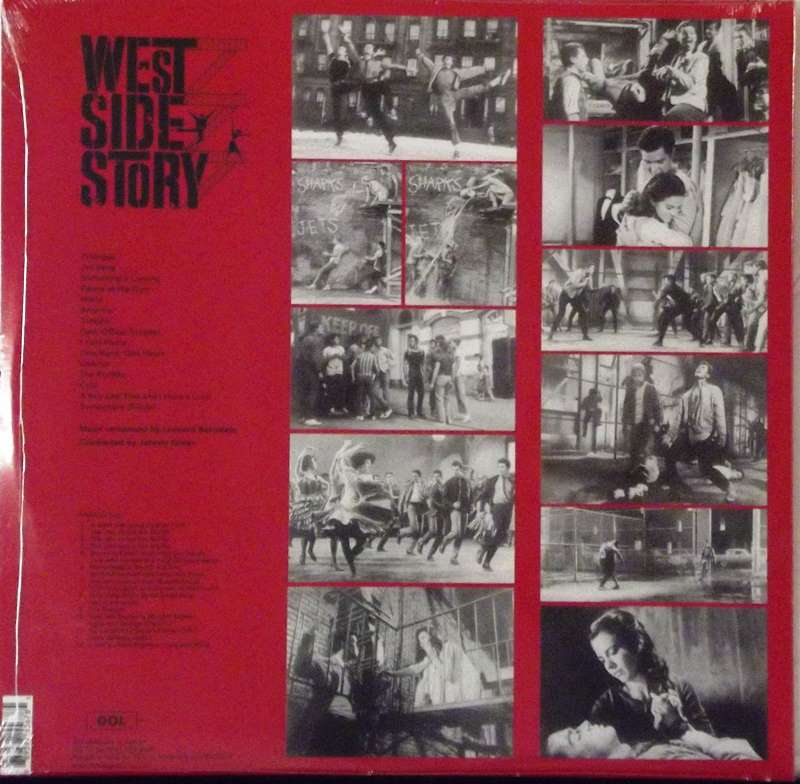 West Side Story is the soundtrack to the 1961 film West Side Story. Released in 1961, the soundtrack spent 54 weeks at No. 1 on Billboard's album charts, giving it the longest run at No. 1 of any album in history,[2] although some lists instead credit Michael Jackson's Thriller, on the grounds that West Side Story was listed on a chart for stereo albums only at a time when many albums were recorded in mono.[3] In 1962, it won a Grammy award for "Best Sound Track Album – Original Cast" and Johnny Richards orchestrations of the movie score (on Kenton's West Side Story) also winning a Grammy in 1962 for "Best Large Ensemble Jazz Album" further bolstering the popularity of the movie and soundtrack.  In the United States, it was the best-selling album of the 1960s,[4] certifying three times platinum by the RIAA on November 21, 1986.