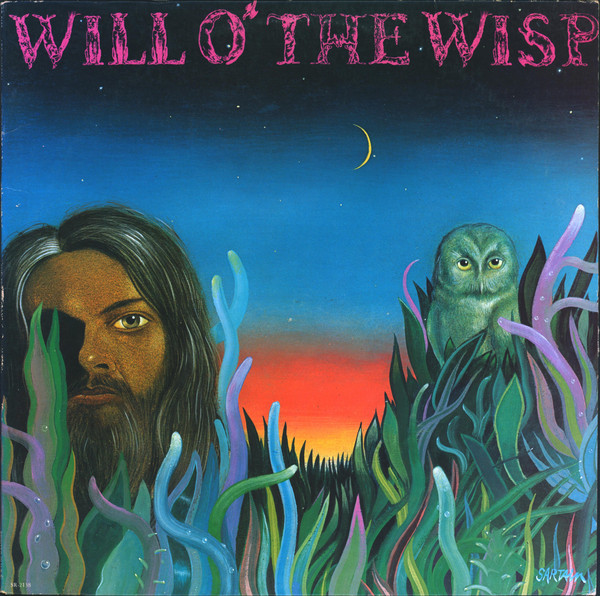 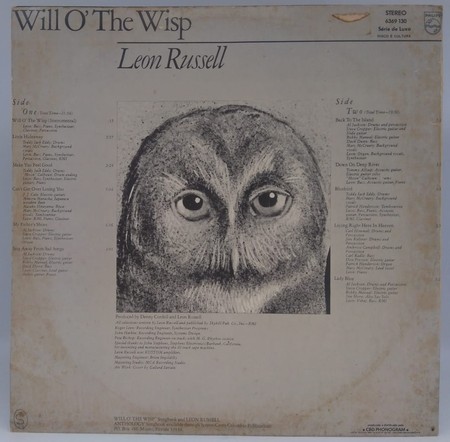 Will O' The Wisp

Will O' the Wisp is the sixth studio album by Leon Russell. The album was released in 1975 on Shelter Records.[3] It peaked at No. 30 on the Billboard albums chart and remained on the chart for 40 weeks.[4] The album cover was designed and illustrated by artist/actor Gailard Sartain.