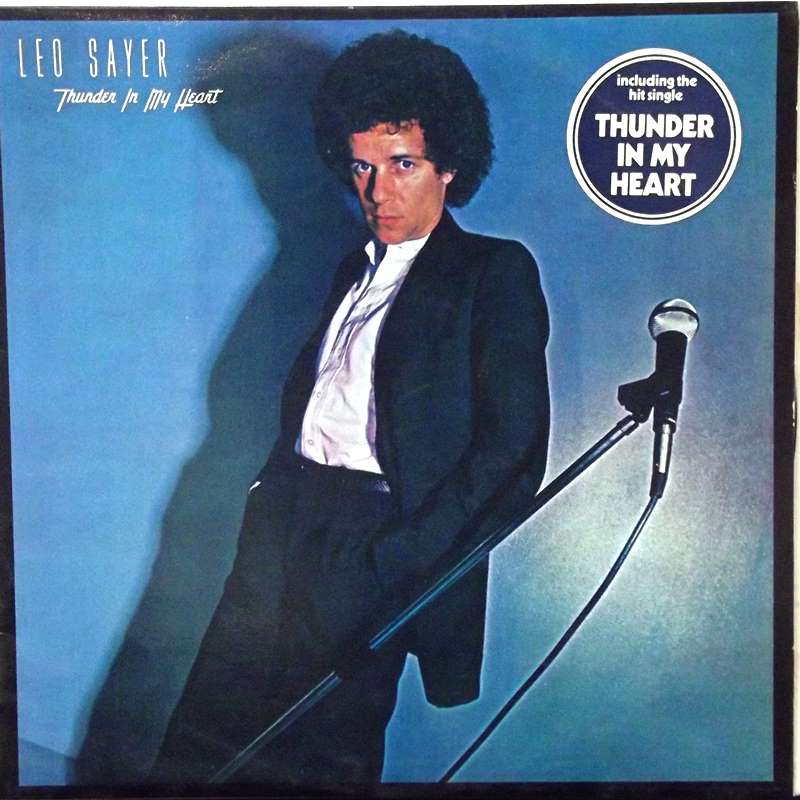 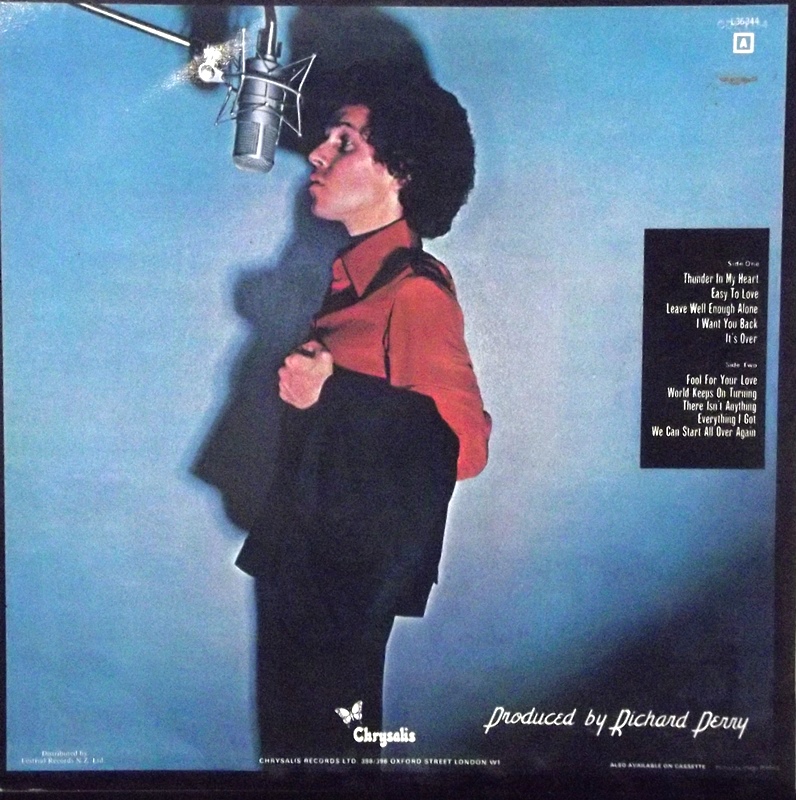 Thunder In My Heart

Thunder in My Heart is the fifth album by the English singer-songwriter, Leo Sayer, and was released in 1977. In 2006, a remixed dance version of the track, entitled "Thunder in My Heart Again", was released, credited to Meck featuring Leo Sayer. It reached #1 in the United Kingdom, and #16 in Australia. Along with a follow-up single, "Easy to Love", the song reached the Top 40 in the US.