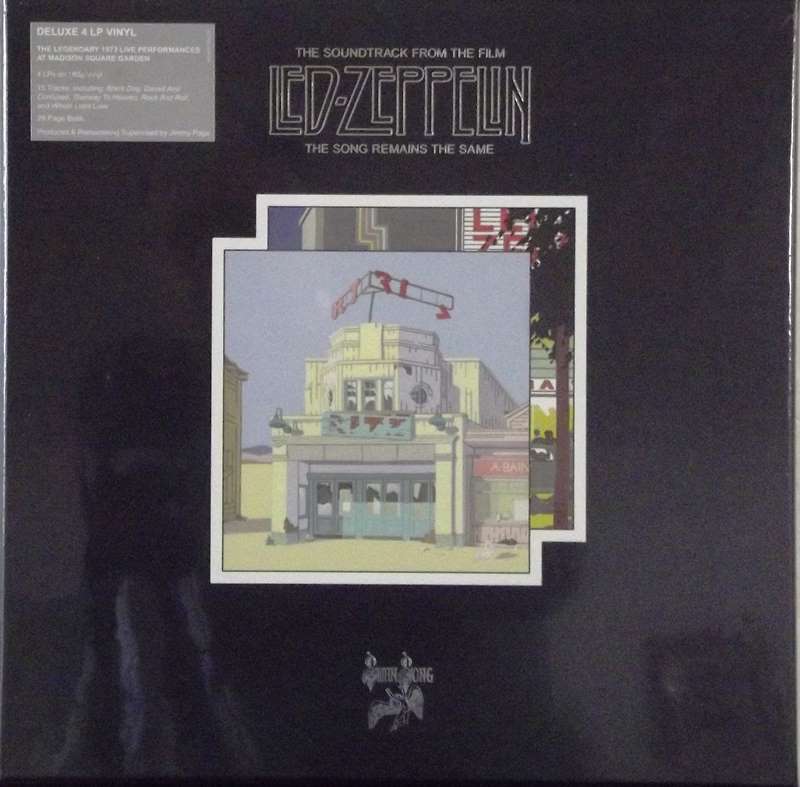 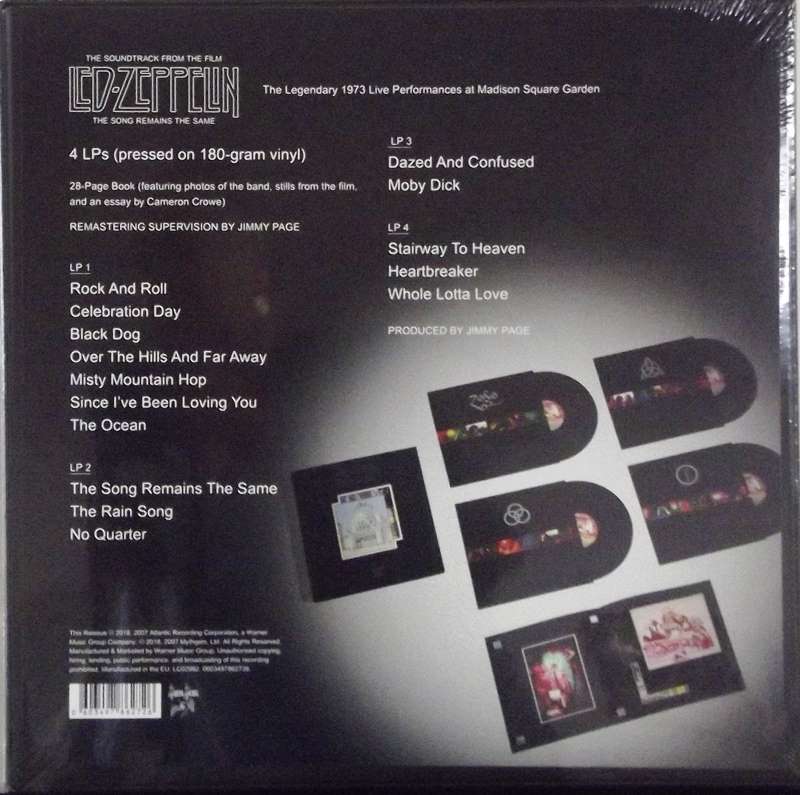 The Soundtrack From The Film The Song Remains The Same

The Song Remains the Same is the live soundtrack album of the concert film of the same name by the English rock band Led Zeppelin. The album was originally released in October 1976, before being  reissued in 2007 and now again in 2018.