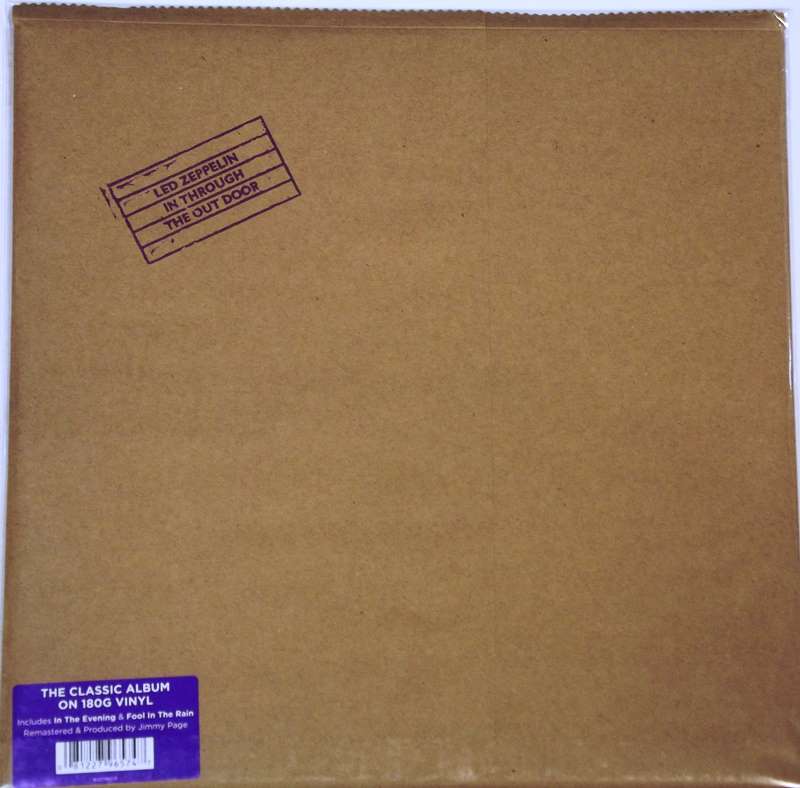 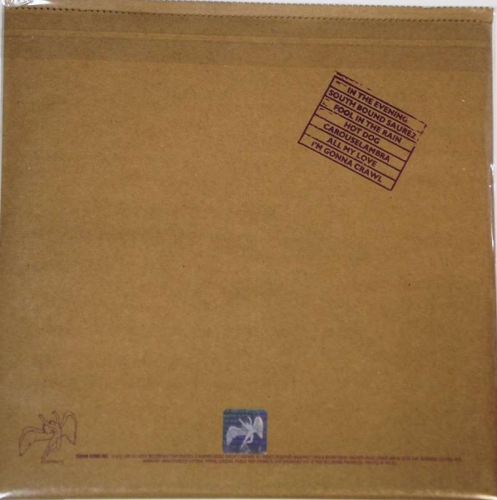 In Through The Out Door