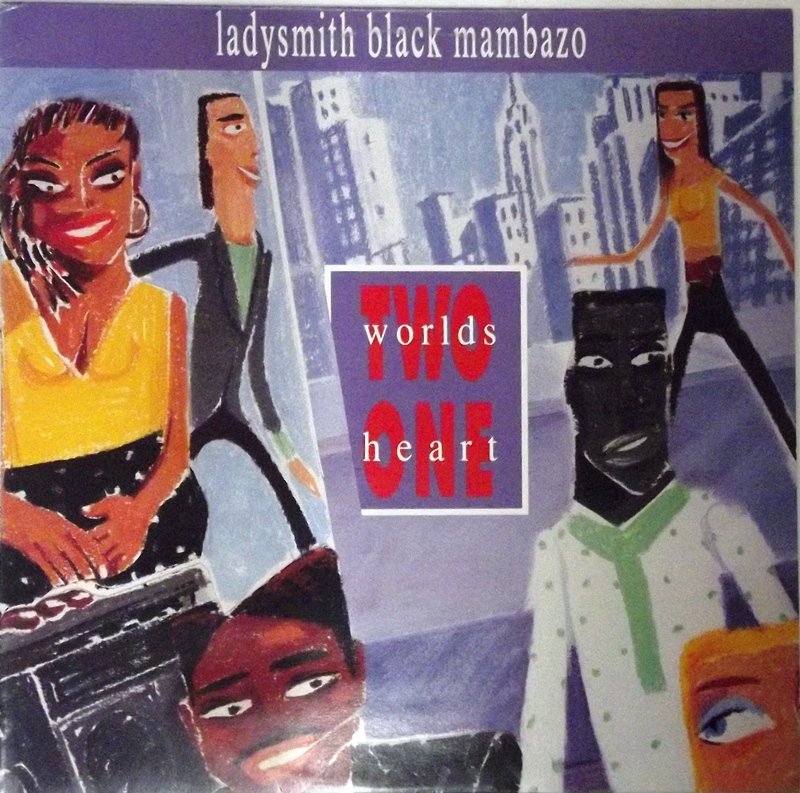 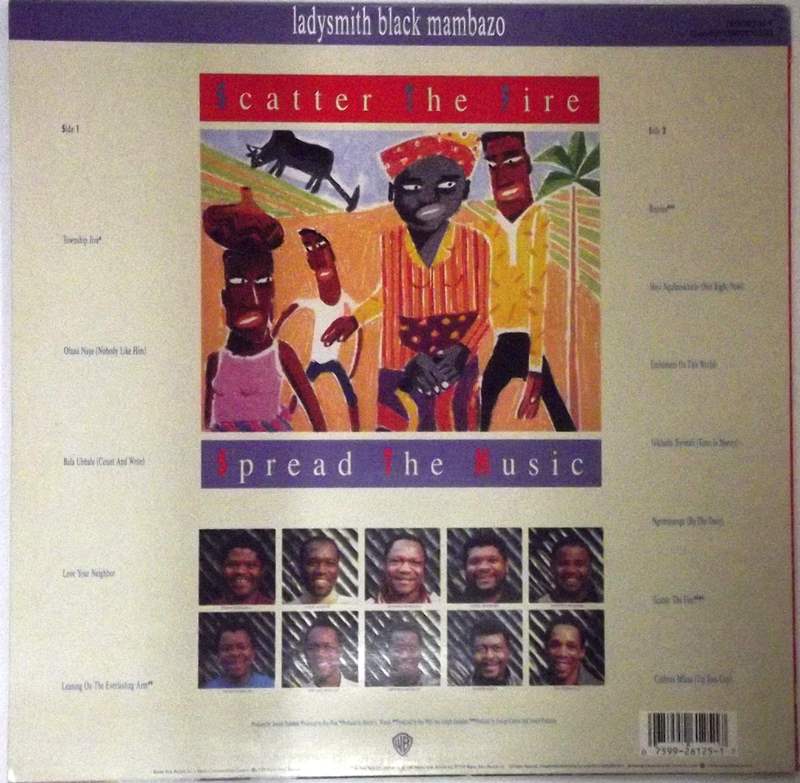 Few artists specializing in a cappella performances have enjoyed the commercial success of Ladysmith Black Mambazo, one of the most respected groups in South Africa. Singing to instruments for a change, Ladysmith gave its followers quite a surprise with the eclectic Two Worlds, One Heart, one of the most ambitious and eclectic albums it has ever done. The songs employing instruments range from the vibrant "Township Jive" to "Scatter the Fire" (a blend of synth-funk and African chanting that group leader Joseph Shabalala produced with American funkster George Clinton) to the doo wop-influenced "Love Your Neighbor." More typical of Ladysmith, songs like "Ofana Naye," "Cothoza Mfana" and "Emhlabeni" contain a cappella singing that blends South African sensibilities with the fervor of an African-American church choir. This is one of the most ambitious albums Ladysmith has ever done, and its risk-taking pays off handsomely.