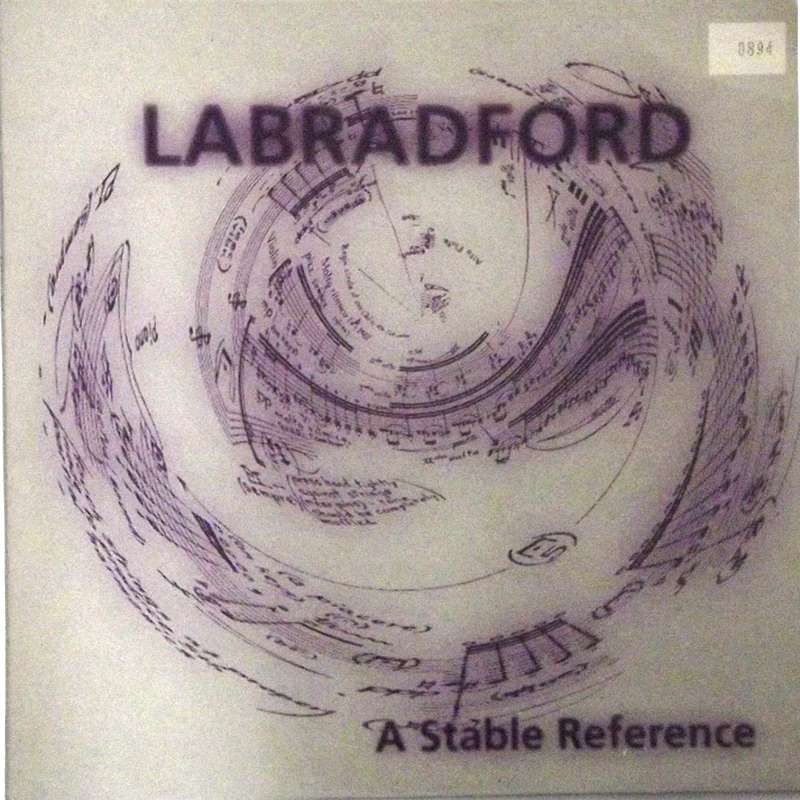 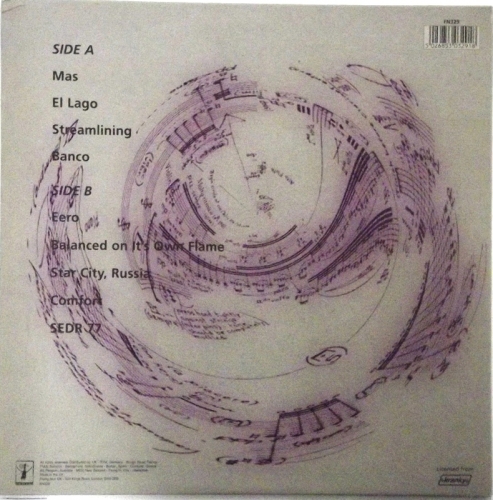 A Stable Reference is the second studio album by the Virginian post-rock band Labradford, released on May 26, 1995 by Kranky Records.

The Allmusic review by Ned Raggett awarded the album 4 stars stating "The biggest change on Reference has remained a near-constant ever since, namely, the removal of lyrics and vocal parts from almost all tracks, outside of some extremely understated and intentionally buried in-the-mix-bits scattered throughout the record. Other long-running motifs started to appear as well -- astoundingly obscure cover art, short and/or nonsensical terms for song titles, such as "SEDR 77," and even more attention on mix complexity, with subtle yet important sonic elements and samples scattered throughout the songs. The middle track of the release remains the most noteworthy -- "Eero," a long, doomy song consisting almost entirely of guitar reverb—without guitar—and dark keyboard drones echoing into the far distance. Songs like "Mas" and "Balanced on Its Own Flame" retain the greatest similarity to Prazision LP due to the echoed, deliberate guitar playing and general pace, yet in the end, Reference already points to the increasingly more challenging albums in Labradford's near future. ".[2]